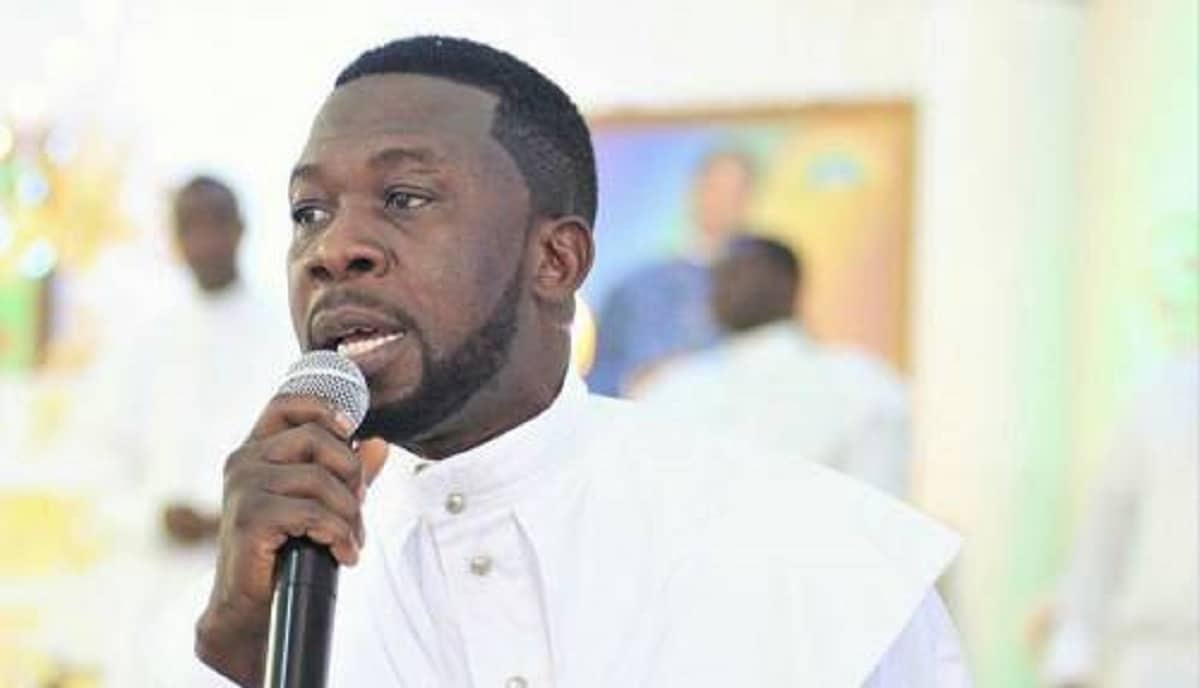 Prophet Israel Ogundipe, who was convicted and sentenced to a two-year jail time, has assisted 82 persons incarcerated unjustly to regain freedom, barely four months after his conviction, the Celestial Church of Christ (CCC), Genesis Global Parish, has said.

Gbolanhan Ashorobi, the church’s Public Relations Officer, said this at an event to announce a partnership with the Monday Ubani Foundation.

The partnership is aimed at releasing more people from the correctional facilities.

Ogundipe was jailed by an Ikeja High Court nine years after a case of fraud and obtaining money under false pretences levelled against him by a United Kingdom (UK) based Nigerian woman, Olaide Williams-Oni, commenced.

He was charged with seven counts of obtaining by stealing, including delivery of money by false pretence, unlawful conversion of property and forgery but five of the counts were quashed by the court for want of evidence, while he was found guilty of two counts by Justice Olabisi Akinlade.

But the prophet said to have seen his incarceration in Kirikiri Correctional centre as an act of God, assisted in paying legal fees for awaiting trail inmates and getting lawyers to pursue the unlawful incarceration.

Former Second Vice President of the Nigerian Bar Association (NBA), Monday Ubani said his firm and foundation would join hands with the prophet to ensure more people being held unjustly are freed.

Ubani said he particularly picked interest on the prophet because of testimonies of how he donates materials to inmates.

“Of utmost excitement to me personally and our law firm is the issue of facilitating the release of some of the inmates that have been in detention awaiting trials for good number of years. For instance, the case of one Azeez Ibrahim, who regained his freedom recently at the instance of the prophet. “

“The man narrated how he wrongly served 10 years and six months at Kirikiri Correctional Centre for wrong identification. He regained freedom as a result of the intervention of the prophet. The number we gathered who have regained freedom so far through the effort of the prophet and his church has risen to about 82 inmates,” Ubani said.