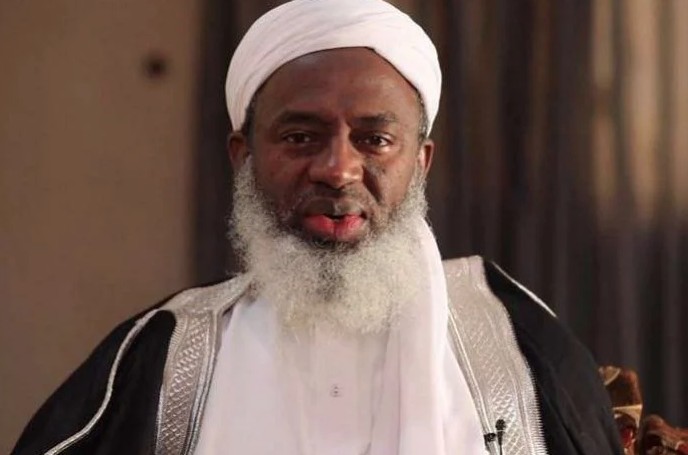 Controversial Islamic scholar, Sheikh Ahmad Gumi, on Wednesday suggested ways the Federal Government can resolve the challenge of banditry in the North.

He advised the Federal Government to adopt the non-kinetic approach in tackling banditry and insecurity in the Northern part of the country.

Speaking during an exclusive interview with Daily Post, Gumi said that the use of kinetic force was responsible for the current insecurity issue in the North.

He stressed that bandits feel, “everybody is against them,” hence they are vicious and aggressively fighting for survival.

In his words, “Honestly speaking, there has to be a synergy of armed forces acting towards tackling insecurity. They should adopt the non-kinetic approach which should be about 80 per cent because these people are ordinary Nigerians.

“Government should meet and dialogue with them because they are ready to listen. If the Government can apply the non-kinetic approach, it would have taken care of about 90 per cent of the problem. So the 10 per cent is where the kinetic comes into play.

“The use of kinetic force is what led to what we are having now. They think it’s an ethnic cleansing where everybody is against them, and they are fighting for survival, very vicious and aggressive.”