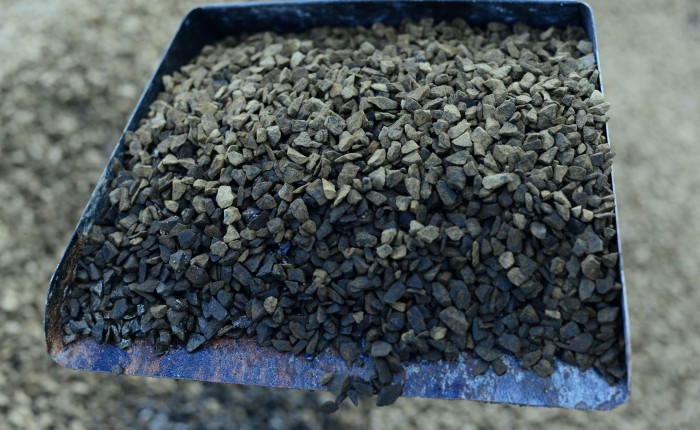 The Senate on Wednesday, started a legislative process that would lead to the establishment of a bitumen training institute in Ode Aye in Ondo State.

The Senator representing Ondo South Senatorial District, Nicholas Tofowomo, sponsored the bill for the establishment of the institute, which passed first reading on Wednesday.

Speaking with The PUNCH on the bill, Tofowomo said Ondo South has the largest bitumen deposit in Nigeria and the second largest in the whole world.

He said there is a need to establish a very meaningful institute that would lead to the massive exploration of the mineral resources.

He said, “A lot of debate has taken place on bitumen by Ondo State and even the Federal Government with many promises since 1999 without any action till date.

“I believe that a bitumen Institute will bring experts together.

“Bitumen is not a resources that a state can package alone, except we are just deceiving ourselves.

“This institute will bring all the necessary parties together including experts from abroad and we will start exploring bitumen in Nigeria to add value to our economy.

“We can’t be looking at crude oil all the time as a major source of income to Nigeria.

“We are constructing roads and we are doing all sorts of things with bitumen.

“We can’t continue to waste our scarce foreign exchange earnings to import most essential especially on bitumen which is lying fallow in the country.

“On April 2019, according to Media Reports, Nigeria imported over five million metric tonnes of bitumen even when we have it at our backyard.

READ  2023 Presidency: Dele Momodu Backs Off, Reveals Those To Take Over

“Apart from the commercial benefits, the exploration of bitumen will also nip the issue of bad roads in the bud.

“This bill will bring all the necessary parties needed together for the exploration of the commodity in Nigeria.

“It is a bill that will succeed,” Tofowomo added.