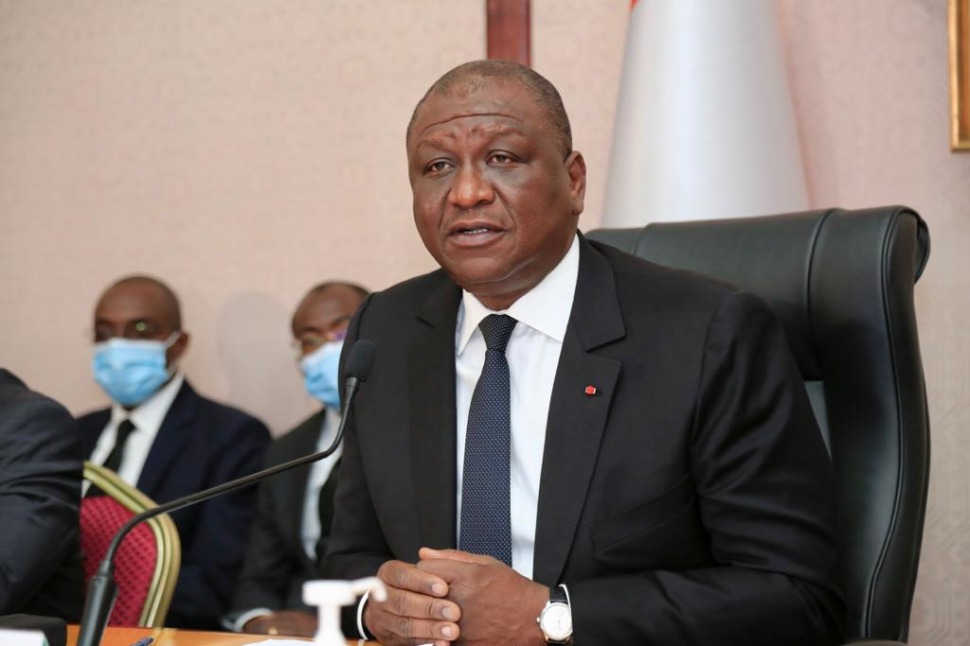 Ivory Coast’s Prime Minister Hamed Bakayoko, who was seen as a possible successor to President Alassane Ouattara, has died in a hospital in southwest Germany, two days after his 56th birthday, the government said on Wednesday.

A former media executive who turned to politics, Bakayoko acted as a negotiator and intermediary between warring factions as a prolonged civil conflict racked Ivory Coast from the early 2000s.

“He was a great statesman, a model for our youth, a personality of great generosity and exemplary loyalty,” Ouattara said on Twitter.

A close ally of Ouattara, he was appointed as prime minister in July 2020 following the sudden death of his predecessor Amadou Gon Coulibaly, who had been handpicked by Ouattara to succeed him.

He was flown to France on February 18 for medical checks and later to Freiburg in Germany.

The government said in a statement on Friday that Ouattara had met Bakayoko during a visit in France last week, and given the state of the minister’s health, it was recommended that his hospitalisation should be extended.

Bakayoko “was a key player in the political game and a major player in reconciliation. It’s a true shame”, said Issiaka Sangare, spokesman for the opposition Ivorian Popular Front.

Bakayoko abandoned medical school to launch Le Patriote newspaper in the early 1990s, enabling him to build ties with various actors on the Ivorian political scene.

His move to head the Ivory Coast subsidiary of French Radio Nostalgie in 1993 opened the world of showbiz to Bakayoko, who rose to become the head of the radio’s African operations in 2000.

He was first appointed minister of telecommunications and new technologies in 2003, a position he held until a disputed presidential election in 2010 that led to a brief civil war after former president Laurent Gbagbo refused to accept the results.

After the war, Ouattara appointed Bakayoko as interior minister in 2011. He held the position until a series of army mutinies by disgruntled soldiers in 2017 saw him hand over the defence portfolio with the aim of reforming the army.

Known for his rowdy political campaigns, Bakayoko was elected mayor of the poor Abidjan district of Abobo in 2018.

He won the parliamentary seat for the Seguela district with 90 percent of the vote in Saturday’s legislative election without campaigning in person, results published on Sunday showed.