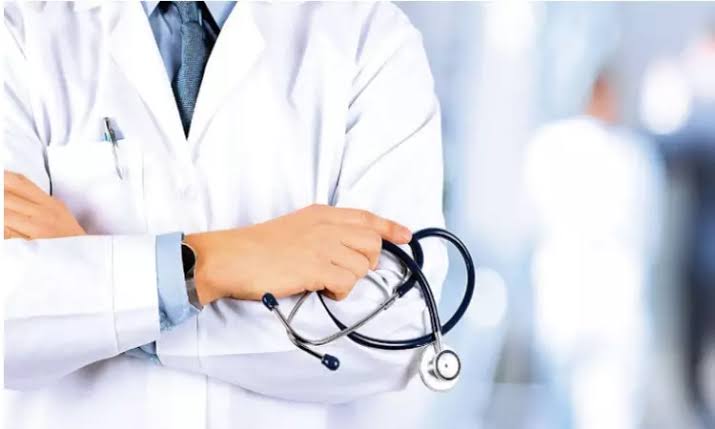 The recruitment of doctors, nurses and other health workers from Nigeria and other countries has been suspended by the UK government.

The United Kingdom will no longer recruit health and care workers from Nigeria and 46 other countries.

The announcement was confirmed in the government’s updated Code of Practice (CoP).

Africa Check had earlier reported that about 5, 250 Nigerian-trained doctors are on the UK books as at April 2018, a rise of 10 per cent on the previous year.

The Sun reported that the announcement which is contained in the CoP and released by the UK Department of Health and Social Care, would help to meet UK’s target of delivering 50,000 more nurses by 2024.

The UK said CoP provide safeguards against active recruitment from 47 countries on the WHO Health Workforce Support and Safeguards list, and also aligns with World Health Organisation’s (WHO) advice on ethical recruitment to promote effective, fair and sustainable international recruitment practices.

It was further learnt that UK authorities will strengthen its ethical approach to the international recruitment of health and care workers.

To align with the WHO, UK said the new code refers to the WHO Health Workforce Support and safeguard list 2020 of 47 countries where active recruitment can’t be undertaken. This, it said, replaces the previous UK-held list of 152 countries, and removes confusion which can arise from the UK holding a separate list of countries.

READ  84.7 People Per Day Tested Positive For The New Coronavirus (Covid-19) In Belgium

With the new rule, UK recruiters are not permitted to actively recruit from these countries unless there is a government to government agreement in place for managed recruitment. The CoP according to UK, sets out how the UK can work collaboratively with governments from around the world, forming partnerships to benefit health and social care workers, their country of origin and the UK.

“The UK has updated its code of practice for the international recruitment of health and social care staff to align with the World Health Organization (WHO), widening the global market from which the UK can ethically recruit. This will provide increasing numbers of international staff with the opportunity to come and work in the UK’s health and social care sectors to deliver world-class care.”