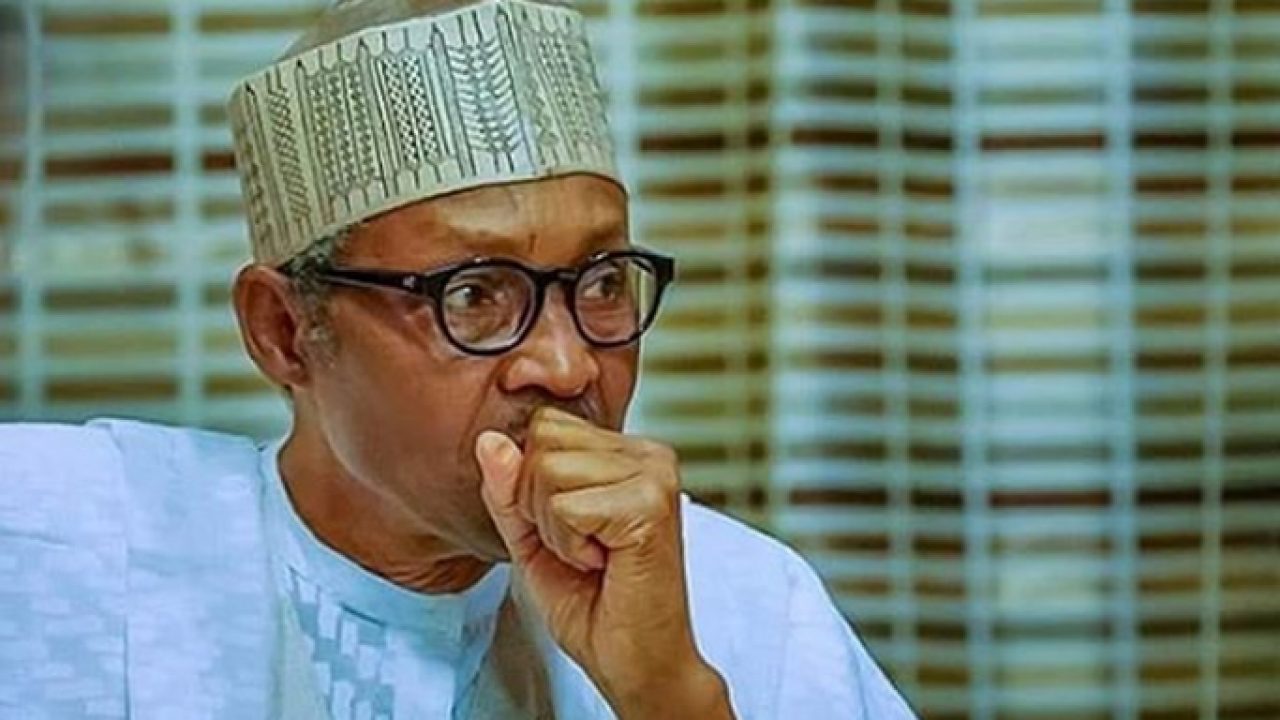 Ibegbu stated on Friday during an interview with DAILY POST, adding that President Buhar’s lack of proactive nature has contributed to Nigeria’s insecurity challenges.

He said the President is sectional in his approach to issues.

The former Ohaeze spokesman advised President Buhari to decentralise the police because security is all about the grassroot, involve the traditional rulers, youth leaders in all the various segments of the society.

He said “Recently, he ordered a shoot-at-sight of people wielding AK-47 and also changed Service Chiefs, this showed that he is concerned about the situation of insecurity.

“However, he also contributed to it because the security architecture was not properly constituted, it favoured one part of the country and that was not good enough for the leader of a country to be nepotic in security appointments but despite the recent steps he’s taking, it’s not enough.

“He should look into the decentralization of police because security is all about the grassroot, involving the traditional rulers, youth leaders in all the various segments of the society, I think the president is now waking up.

“Buhari does not have all the attributes of a leader that is proactive and he is not very proactive on issues. He is sectional in his approach to issues.

“We live in a digital age, but the president operates in an analogue age, I think his mindset is analogue and that is a very big challenge to Nigeria because we need to forget about sectionality and allow people with digital mindset, Buhari does not have it.”