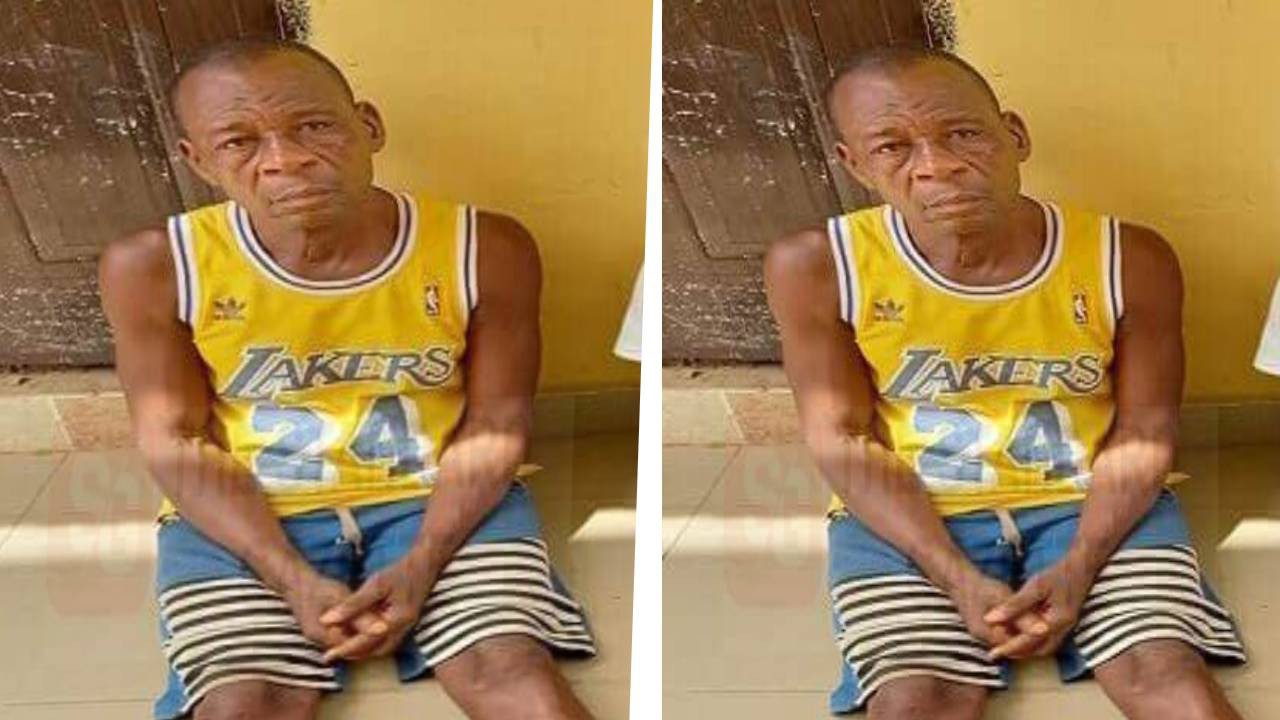 The woman, who is now eleven months pregnant reported the incident to her husband when she could no longer feel the kicks of the baby.

The man was nabbed by the Edo State Police Command for indecent assault after he touched the private parts of a pregnant woman.

It was gathered that the pastor with the Assemblies of God Church in Esan South East Local Government Area of the state was arrested after trouble broke out between him and the husband of the pregnant woman.

According to crime correspondent, Festus Alenkhe, the woman had gone to the pastor to complain of some bad dreams she had been having since she became pregnant.

The pastor then told her that she needed deliverance to stop the bad dreams. He asked her to undress while he applied anointing oil on her private part and breasts.

The woman, who is now eleven months pregnant reported the incident to her husband when she could no longer feel the kicks of the baby.

Her husband was said to have led hoodlums to Ihievu’s house and attacked him.

The family subsequently reported the incident to the State Police headquarters in Benin city and the pastor was arrested.

In an interview with Standard Gazette, pastor Ihievu said he applied anointing oil on the woman’s private parts for deliverance purpose.

“I actually did it for deliverance purpose and nothing more. She complained to me of her situation, and l took her to my office where l used the anointing oil on her private part, and l do not mean harm. Her husband even brought thugs to attack me at home.” he said.

The police said investigation on the matter is ongoing.