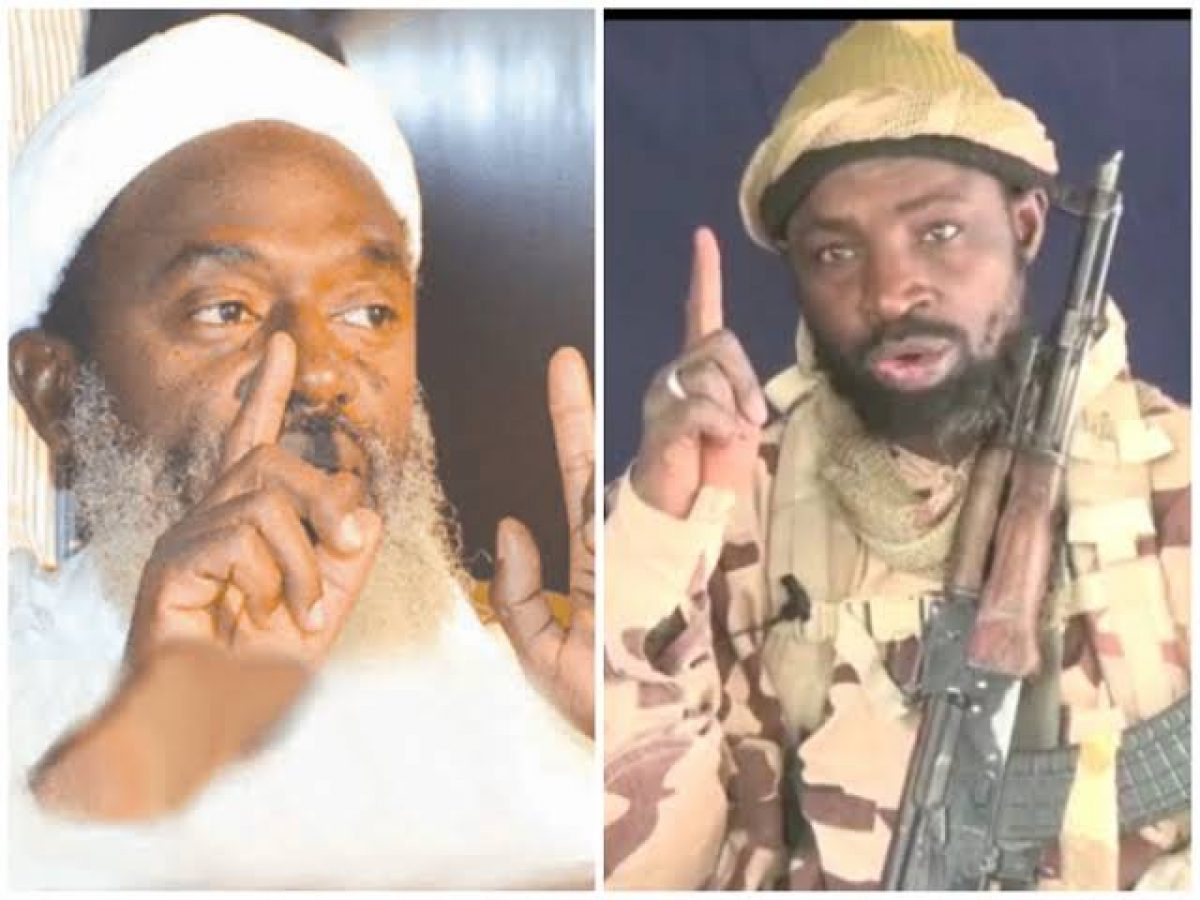 Gumi had recently embarked on a tour to armed bandits’ hideouts in the forests to strike peace deals with the criminals.

Gumi had recently embarked on a tour to armed bandits’ hideouts in the forests to strike peace deals with the criminals.

The cleric’s tour had drawn mixed reactions among Nigerians, with many, including the governor of Kaduna state Nasir El-Rufai, condemning the move.

But in an audio that is 1 hour and 55 minutes long, obtained by DAILY NIGERIAN, Shekau said Gumi was among those who deliberately transgress.

“Oh Ya Ahmad Gumi! Oh Ahmad Gumi, now you are wandering around, addressing Fulanis, and thinking you are serving God.

“Just because you are called doctor or Sheikh? Woe unto you, Ahmad Gumi,” he said.

Quoting chapter 7:175 of the Qur’an, the terrorists leader said of Gumi: “And relate to them O Prophet the story of the one to whom We gave Our signs, but he abandoned them, so Satan took hold of him, and he became a deviant.”

Shekau also faulted the Minister of Communication and Digital Economy, who is a Muslim cleric, for joining a government under democratic setting.

“To you (Gumi) and others like Pantami, who is even a minister, huh? And still a cleric? Ask yourself! Oh clerics who savour the taste of power seasonings, ask yourselves,” he said.

“You all know democracy is the ideology of Jews and Christians, why didn’t you leave government?

READ  Roof of Prophet’s Mosque in Madinah reopens to worshippers

“Despite knowing the truth, you are using the Qur’an to preach democracy. Why this?”