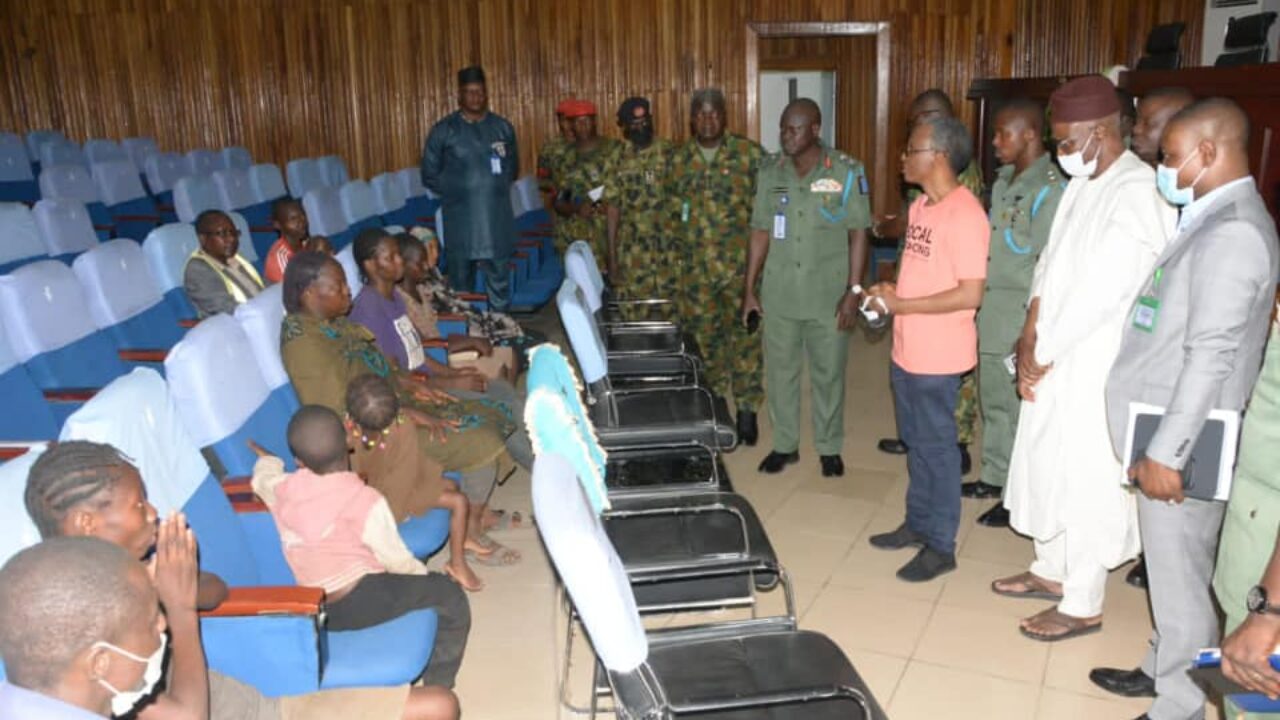 The Kaduna state government has confirmed that troops of the Nigerian Army rescued 10 victims who were abducted from the Kaduna Airport staff quarters.

After 11 days in captivity, troops of the Nigerian Army have rescued 10 persons kidnapped from the staff quarters of the Federal Airport Authority of Nigeria (FAAN) in Kaduna state.

Kaduna commissioner for internal security and home affairs, Samuel Aruwan who confirmed their release on Wednesday March 17, said precise details of the rescue location cannot be provided at this time due to operational expediency.

“This briefing has been called to provide an update on emerging developments following the kidnapping of 10 citizens from the Kaduna Airport staff quarters, Ifira, Igabi local government area.

“The Kaduna state government can confirm that troops of the Nigerian army have today, Wednesday 17th March 2021, rescued the 10 victims who were kidnapped from the Kaduna Airport staff quarters, Ifira, Igabi local government area.”

The 39 students of Federal College of Forestry Mechanization, Afaka, who were abducted by bandits are however still in captivity.

READ  Video: Police Disgraced As Van Used To Arrest Lekki Tollgate Protesters Refused To Start And Had To Be Pushed
Share this Post[?]