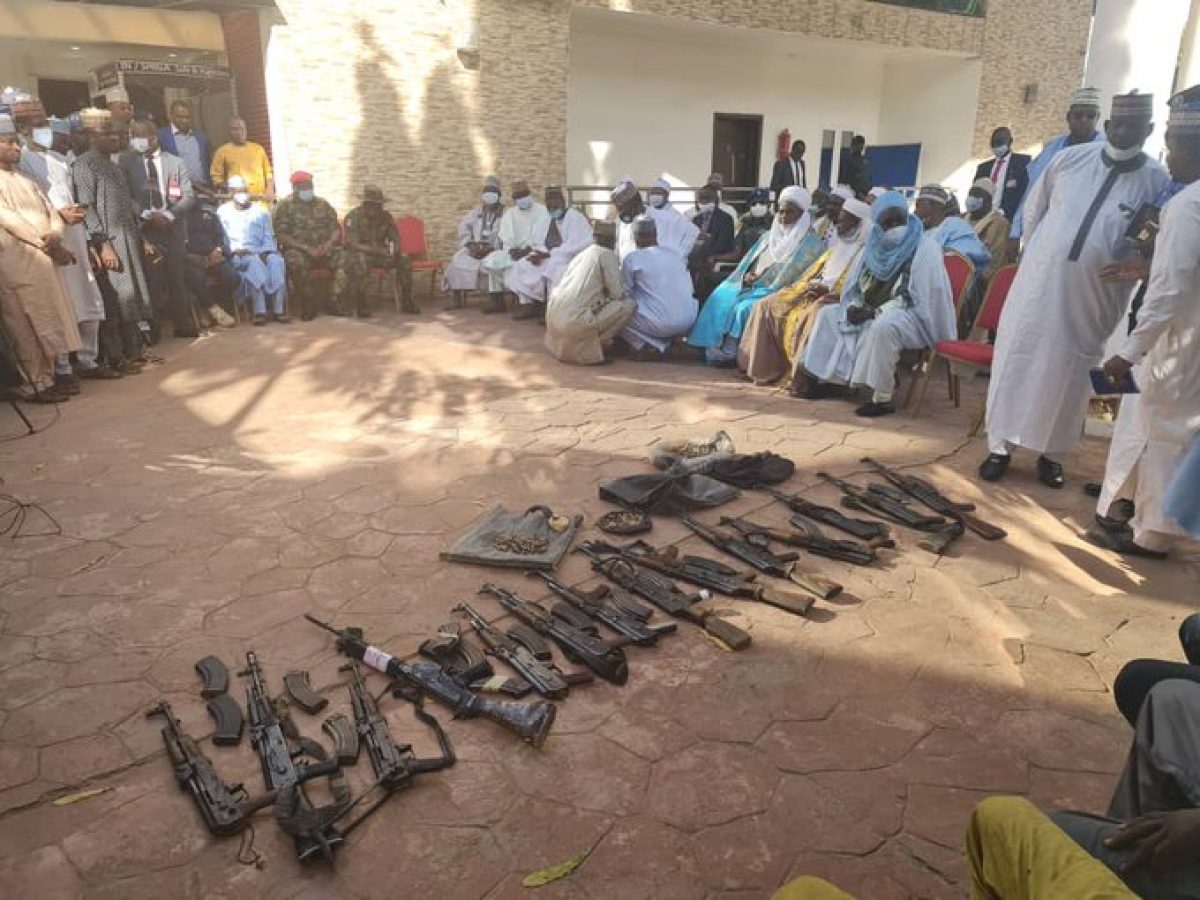 A former bandit on Friday disclosed that government is aware of how they acquire their weapons used in terrorising communities in the North.

The ex-bandit while reacting to the no-fly zone decision in Zamfara State dismissed the reports that choppers fly arms into the state for bandits.

Recall that President Muhammadu Buhari on the 2nd of March declared Zamfara State as a no-fly zone to stop “arms for gold” deals going on, which further fuel banditry in that part of the country.

The spokesperson to the President, Garba Shehu, noted that the decision was reached because private aircraft were being used to supply weapons to criminal gangs in exchange for gold.

But the former bandit who spoke with DailyTrust on the condition of anonymity dismissed the allegation of the use of planes to deliver arms.

A senior police officer, who also spoke on condition of anonymity, said smuggling weapons into the country was easy because of the vast and porous borders with the Niger Republic.