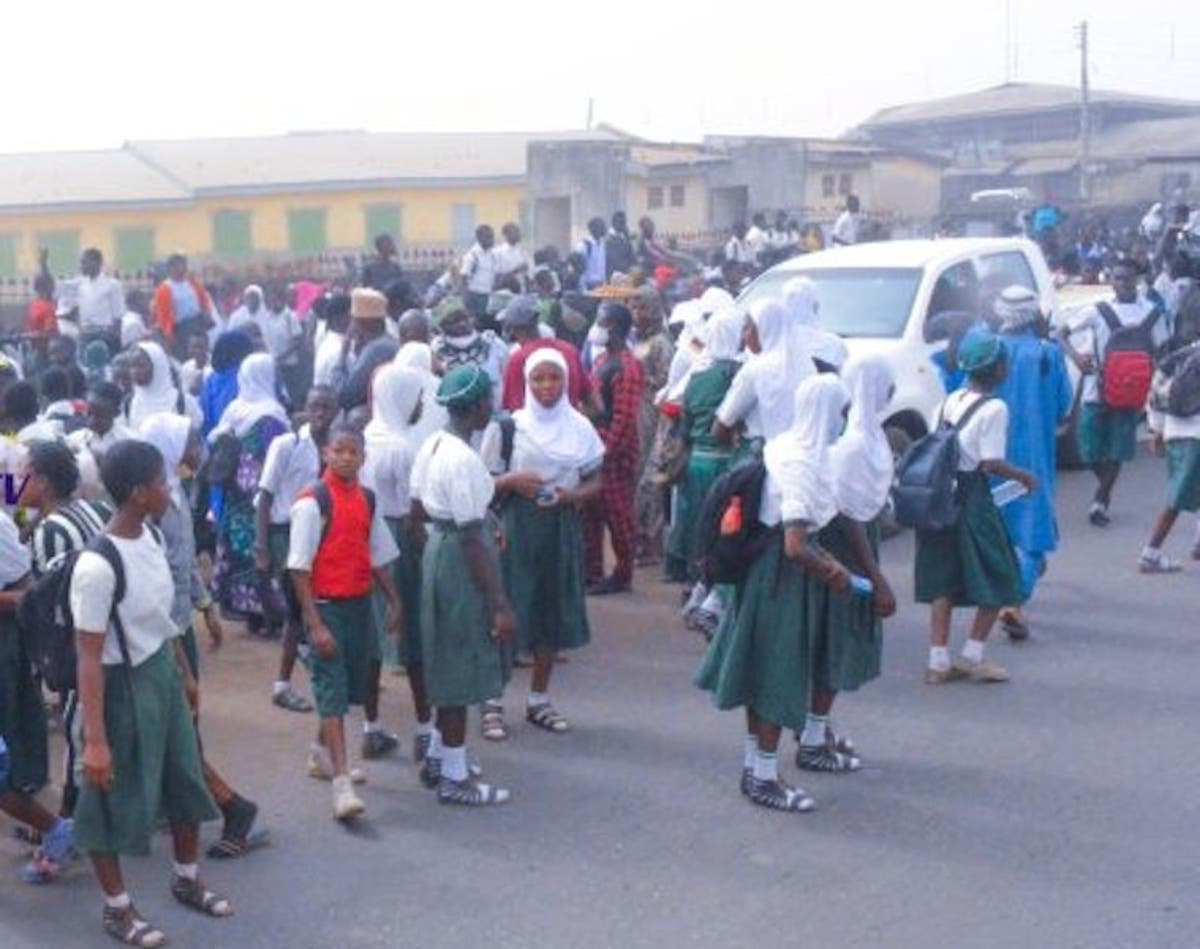 The Kwara State Government, on Friday, deployed task force to move around the metropolis in order to implement its directive that all schools in the state should reopen despite the ongoing hijab controversy.

The Press Secretary in the state Ministry of Education and Human Capital Development, Yakub Ali-Agan, said all the 10 missionary schools involved in the hijab controversy had been fully opened.

Ali-Agan disclosed this in a statement on Friday, stating that all the principals and teachers in the affected schools resume for academic activities.

He noted that some church leaders locked and barricaded the entrance of Cherubim and Seraphim College, Sabo Oke, Ilorin but was later opened by government officials escorted by security officials

The statement read, “The schools were opened by a government task force which moved round the metropolis to ensure that the directive is followed and that teachers and students are protected and allowed to begin academic activities.

“At Cherubim and Seraphim College, Sabo Oke, Ilorin, some church leaders locked and barricaded the entrance to the college until government officials escorted by security officials opened the school gate. At Baptist LGEA primary and secondary schools, Surulere, Ilorin, everything went on peacefully with teachers and students seen in their classrooms.

“The government task force, led by officials from the Ministry of Education and Human Capital Development and the Teaching Service Commission, reassured members of the public, especially parents and teachers, that the unfortunate incident of Wednesday had been put behind the state and that the schools are safe for schoolchildren to resume learning in earnest.”

READ  Former President, Obasanjo Reveals Why He Built A Church And Mosque In His Library Premises

Ali-Agan added that the state government would continue to engage all stakeholders to remain law-abiding and peaceful.