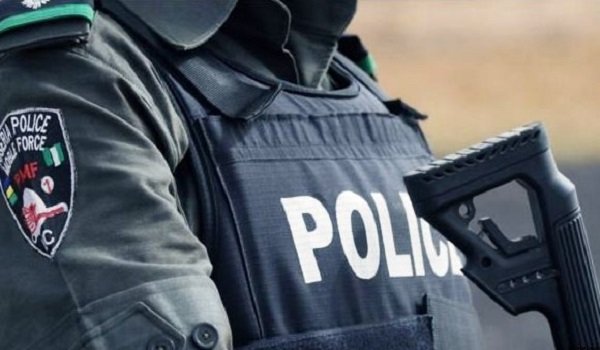 Police in Ogun State on Sunday said they were still searching for a traditional ruler, Oba Tajudeen Omotayo of Imope land in Ijebu Igbo area of the state who was abducted by gunmen on Saturday.

Spokesman Abimbola Oyeyemi told The Nation that operatives have been detailed to comb Ijebu-Igbo in Ijebu North Local Government Area with a view to locating and rescuing the Oba.

Abimbola said the “search and rescue” will continue until the captive is found and rescued unhurt.

It was learnt that the Oba left his Imope palace around 11am on Saturday in a vehicle marked W 3J9 Ogun for Ijebu-Ode but on his way back home four hours later, gunmen suspected to be kidnappers accosted him at Oke-Eri, pulled him out of the car and took him away to an unknown destination, leaving his vehicle on the Ijebu-Ode-Oru-Ibadan Road.

The kidnap of the monarch is coming less than a week after two female students identified as Adeyemo Precious and Oyefule Abiola studying Forestry and Wildlife Management, and Agricultural Economics were abducted at about 9pm when gunmen attacked Igbole Aibo Quarters of Ayetoro, in Yewa North Local Government Area of the State.

The students were rescued safely 48 hours later through the coordinated efforts of the security agencies in the state.