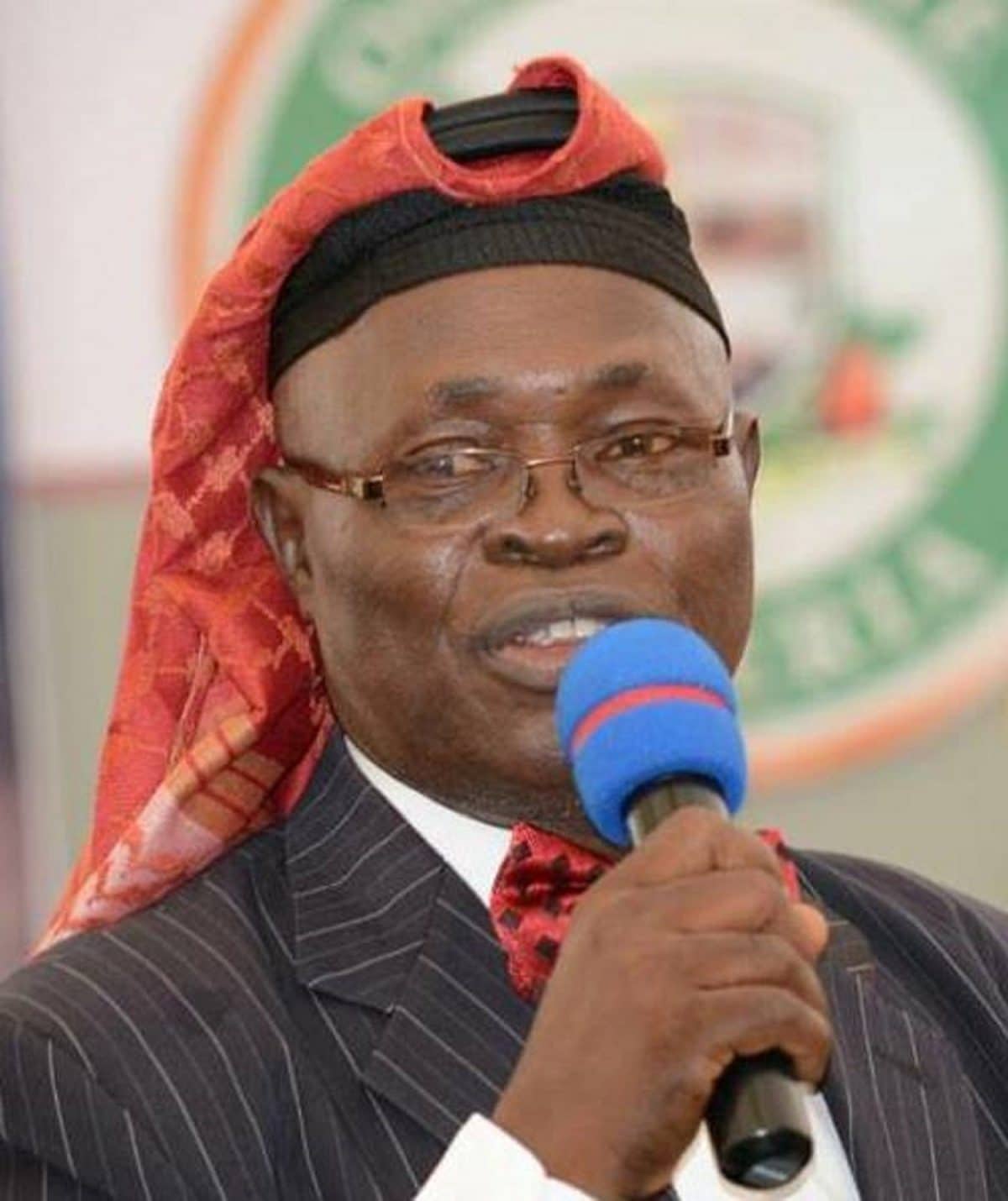 The Muslim Rights Concern, MURIC, has urged Nigerians to expose bad eggs among them instead of stigmatising a particular tribe.

MURIC said by so doing, the frightening insecurity in the country will melt away like ice cream under the sun.

The organisation gave this advice in a press statement issued by its director, Professor Ishaq Akintola.

MURIC’s statement was in reaction to the report of a Fulani kidnapper, Usman Hasan, who was recently exposed by his Fulani brothers in Ogun State.

Hasan was said to have kidnapped and killed a farmer in Solalu village, Oyo State, after collecting ransom.

The notorious kidnapper then escaped to Ogun State where he tried to form another kidnapping gang by recruiting fellow Fulanis.

However, he ran out of luck as his tribesmen whom he tried to recruit reported him to the police in the State.

“Here we have an example of good Fulanis.We need more of such actions from the Fulani living in all parts of the country.

MURIC called on Nigerians to put an end to castigating and stigmatising one tribe over the insecurity in the country but should instead love one another.

According to MURIC, however, one thing that herdsmen must stop is the destruction of farms and good labour of farmers in the country.

“What herders must stop is the destruction of farms by their cows,” the group added.

MURIC described activities of the herders as the height of wickedness and insensitivity, calling on the President Muhammadu Buhari led Federal Government to find solution to the ugly trend.