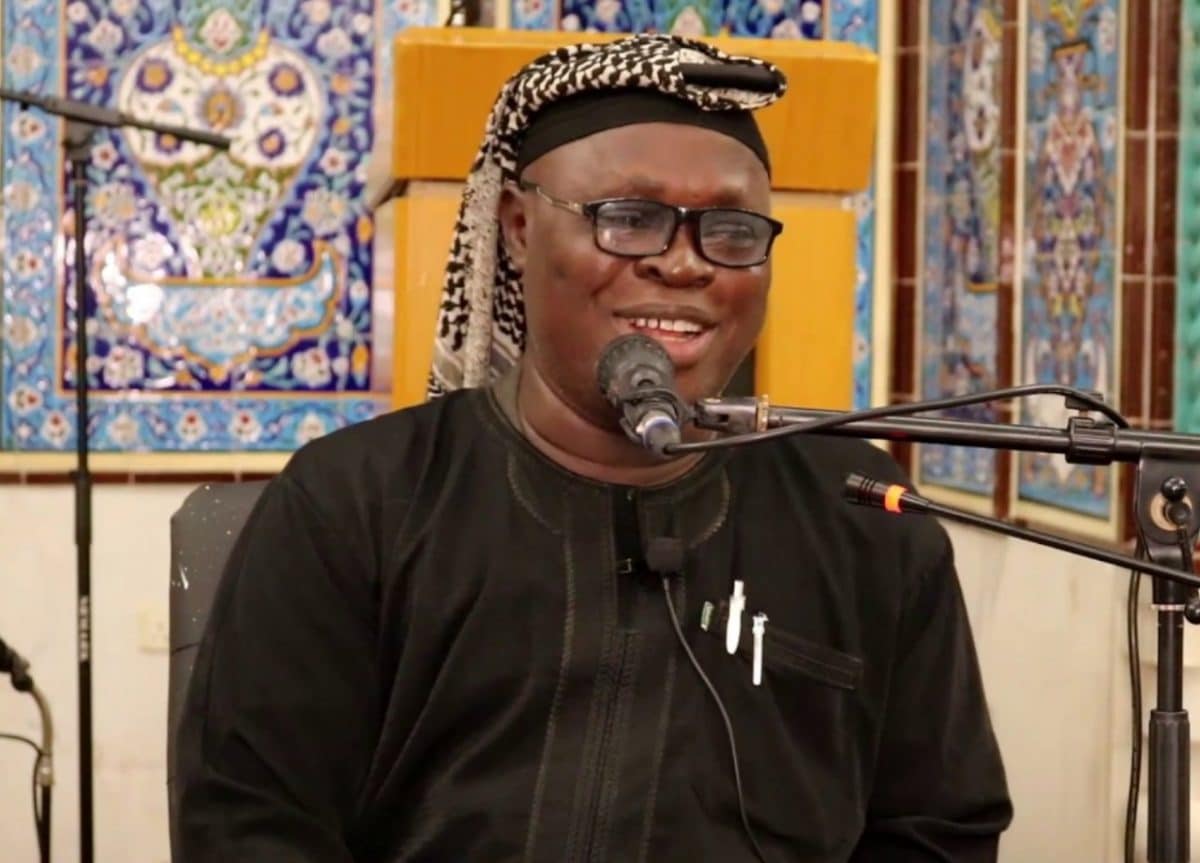 Muslim Rights Concern (MURIC) has lashed out at the Christian Association of Nigeria, CAN, for referring to missionary schools in the country as Christian institutions.

MURIC also attacked the Christian organization for kicking against the hijab bill titled ‘Religious Discrimination (Prohibition, Prevention) Bill 2021’ which scaled through the second reading in the House of Representatives on Tuesday.

CAN had in its statement signed by its secretary, Joseph Daramola, opposed the bill, insisting that legislating the wearing of hijab in schools would lead to trouble.

CAN warned that sponsors of the bill may not be able to handle the trouble it would bring, adding that the bill is ill-timed and uncalled for.

However, MURIC described CAN’s statement as conservative and reactionary, urging the House to go ahead with the bill as it is not designed for hijab rights alone.

MURIC noted in a statement signed by its director, Prof. Ishaq Akintola, that the bill also aims at liberating Nigerian workers and women from discrimination.

According to MURIC, “CAN is not talking about morality, legality and justice in its opposition to the bill. CAN is not interested in whether it is right or wrong.

“The only thing CAN is interested in is to impose its own whims and caprices on the lawmakers by threatening fire and brimstone.

“Imagine CAN’s words, ‘We are not against the wearing of hijab in public and Islamic schools but our schools should not be included unless those states are looking for trouble’.

“CAN will therefore be living in self-denial if it continues to refer to them as ‘our schools’”. MURIC said.

The group further warned the apex Christian group against using what it described as a highly combustible word ‘trouble,’ but should rather talk about fairness, equity and justice and stop trying to scare the lawmakers.

MURIC said that even though CAN’s statement was full of threats, it was not bordered, and insisted that this is the right time for female Muslim students to gain their freedom.

The rights group lamented that over the years, female Muslim students have been treated cruelly by Christian teachers over hijab and this called for the bill.

MURIC accused CAN of being averse to change even as democracy has gone digital, adding that the Christian organisation wants to drag Nigerians back into darkness.