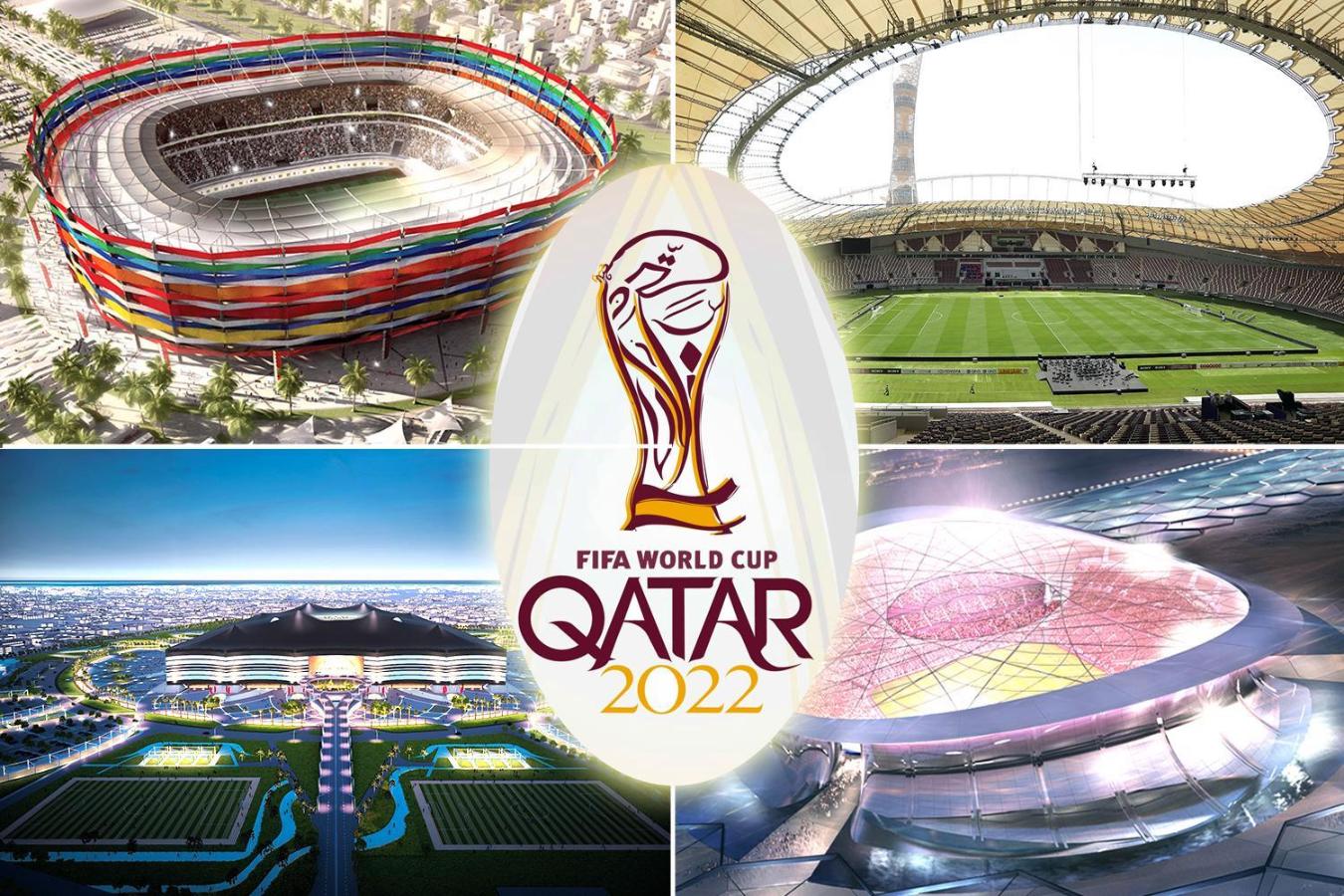 The road to the 2022 FIFA World Cup in Qatar began on Wednesday, in the UEFA and Concacaf zones.

France were held 1-1 at home by Ukraine. Antoine Griezmann opened scoring for Les Bleus with a stunning finish, before Serhii Sydorchuk equalised after his shot took a massive deflection off Presnel Kimpembe.

Portugal secured a narrow 1-0 win over Azerbaijan, thanks to own goal in the 36th minute.

World highest-ranked country, Belgium fought back from a goal down to defeat Wales 3-1.

There were also important wins for Serbia and the Czech Republic against Ireland and Estonia respectively.

Finland were held to a 2-2 draw by Bosnia and Herzegovina, while Norway thrashed Gibraltar 3-0.

There will more matches on Thursday.