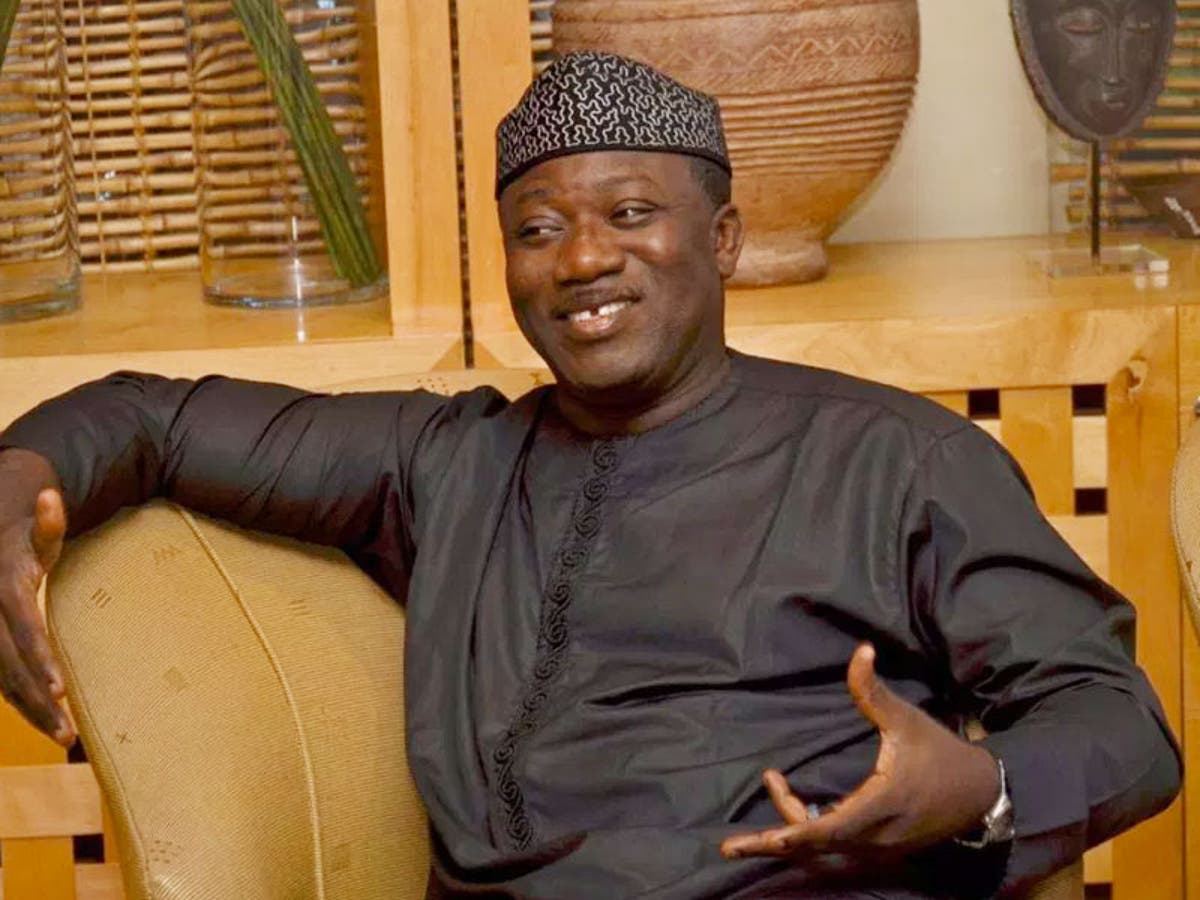 The Governor also congratulated Senator Stella Oduah (Anambra North) who emerged Vice Chairman of the Forum as well as other new officials elected on Wednesday.

Governor Fayemi in a statement by his Chief Press Secretary, Yinka Oyebode, in Ado Ekiti on Thursday said he was particularly happy at Senator Bamidele’s emergence, adding that he was convinced that the Ekiti Senator would bring his wealth of experience, dynamism and deep understanding of the Nigerian polity to bear on the new assignment.

The Chairman of the Nigeria Governors’ Forum (NGF) who described Senator Bamidele as a brilliant politician and seasoned administrator, said he looked forward to a more strategic collaboration with the Southern Senators Forum, under the new leadership.

Dr Fayemi said democratic institutions in the country would perform better in their developmental roles, with the right leadership in place.

“Senator Bamidele’s pragmatic and dynamic leadership would be a plus to the Forum. And I am convinced that his touch of excellence would increase the impact of the Forum on our collective effort at nation building”, Governor Fayemi added.