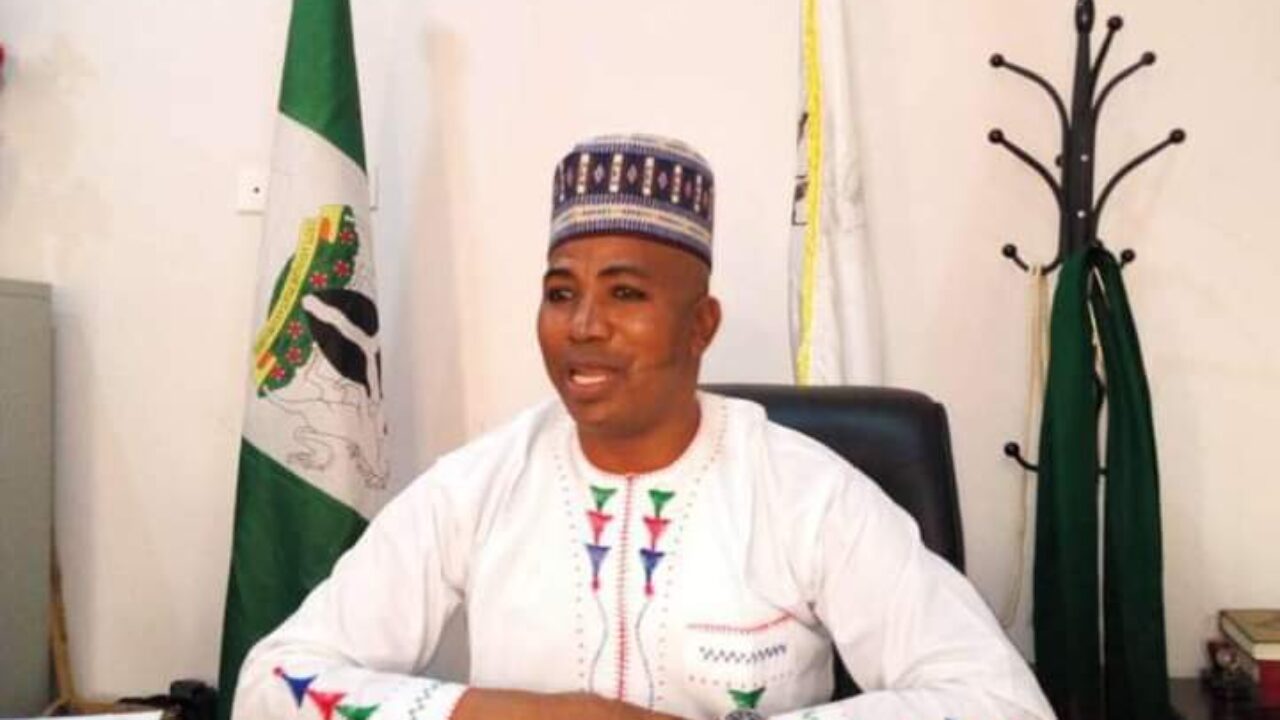 Miyetti Allah Kautal Hore has blamed State governors for banditry in the North.

Hassan said herders, who lost their cattle and businesses, resorted to banditry in the North.

Prior to the resurgence of banditry, herders have been on the loose.

Across Nigeria, the crisis between herders and farmers have lingered.

Amid the crisis, banditry surfaced in some Northern parts of the country.

States like Zamfara, Kebbi, Niger, Katsina and Kaduna States have witnessed the sting of bandits, with students being their major target.

However, Hassan in a statement yesterday, said: “The crisis of bandits in the north-west is because of some of the activities of the governors in the past.

“They put pressure on the herders. They lose their cattle. They have no business. Now, they have joined bandits. They are not spirits. They have reasons why they emerged as bandits.

“If you destroy grazing, you are going to create another problem. They destroyed their economy. They have no cattle and they got radicalised.

“Our members are peaceful herders. We have bandits; we have criminal elements in the forest. They are not necessarily herders.”