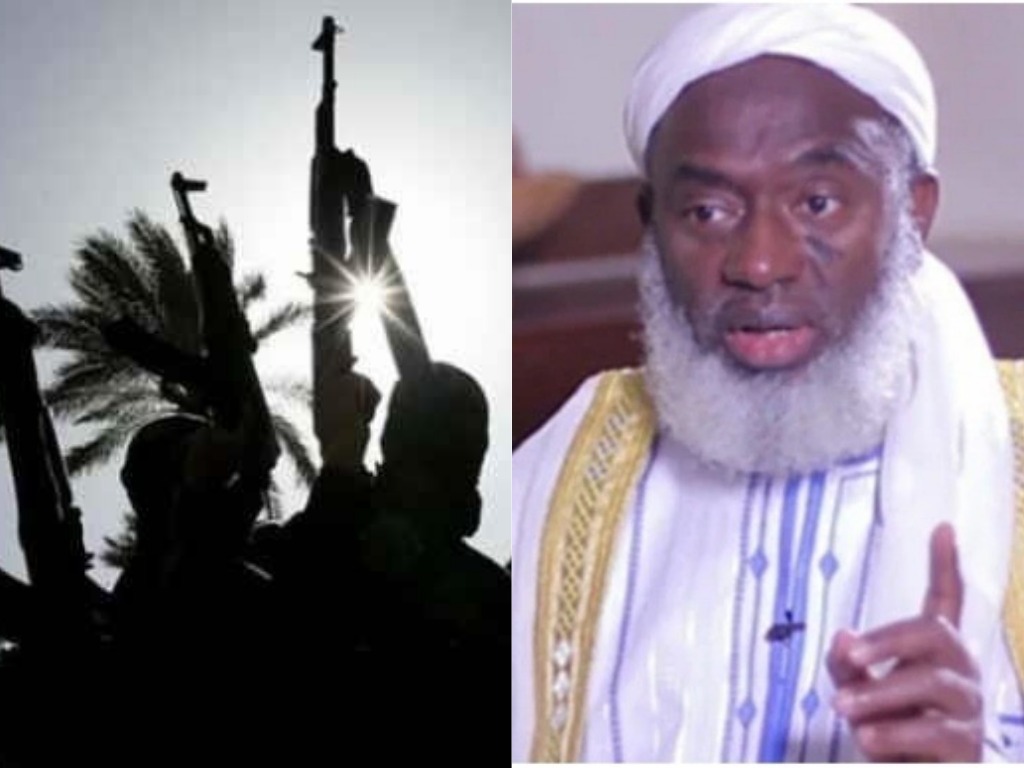 Islamic cleric, Ahmad Gumi has said that bandits will not let go of their arms if they are not sure of their safety and rehabilitation into the society.

Gumi stated this on Wednesday during a virtual event hosted by the National Institute for Legislative and Democratic Studies.

The meeting was organised to discuss Nigeria’s security challenges.

The cleric also proposed that the Federal Government grants bandits amnesty in the same vein as the Niger Delta militants.

Gumi said: “Looking at their educational status, they don’t have any official or unofficial education. How can a nation which is serious about security leave a chunk of its society so uneducated, leave it to arms and drugs? I don’t think that society is serious. How can we disperse them, rehabilitate them because they are holding arms to protect themselves.

“If you don’t show them they’re safe in the larger society, there’s no way they can leave their weapon. And that’s why we asked for amnesty for them just like we had in the Niger Delta.

He added that government should negotiate with the bandits because they took to weapon and violence when they felt nobody was listening to them.

“Nobody can justify criminality, what we are saying is what we saw in the forest is an ethnic war going on between people in the forest and the neighboring villages and hamlets. When the herder felt he has grievances and nobody was listening to him, he took on weapons.

“So when we went there and they saw a listening ear, they were ready to negotiate, tell us their grievances, and ready to incorporate into the society. So in such a case, I see no reason why we should not have a dialogue with them,” he said.