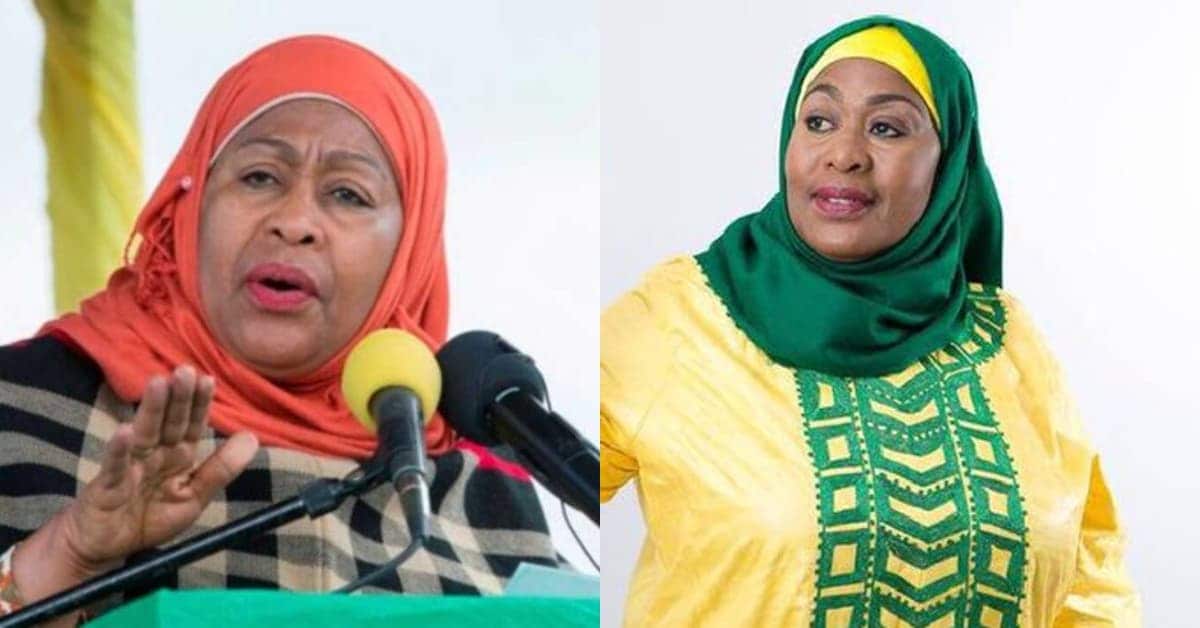 The President of Tanzania, Samia Suluhu Hassan, has revealed that she still kneels and respect her husband even when she was the Vice President of the country.

Samia in her statement noted that she kneels for her husband not because she’s inferior, but because of love and affection.

The Tanzania President advised women not to step aside such tradition as it helps family unite and ensure children are brought up with good manners.

She said, “Some of you will say we are equal in all aspects of society, No! That’s not the right position. Even as vice president, I will kneel before my husband. I don’t kneel because I am inferior, it’s because of love and affection.”

“Don’t leave this tradition so we can strengthen the bond of our families and bring up our children through good manners.”