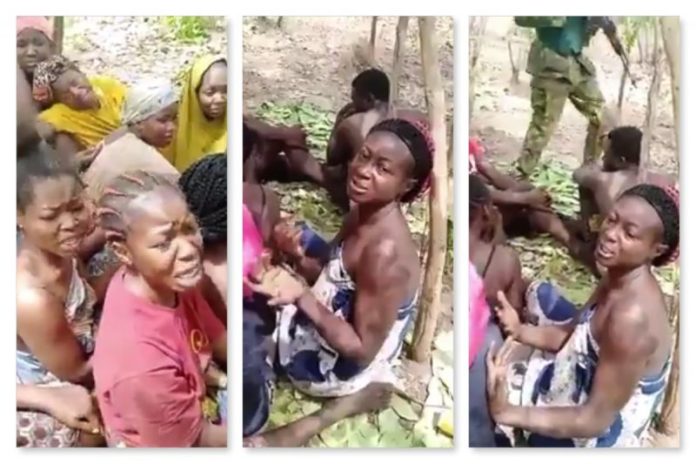 Parents of the 39 kidnapped students of the Federal Forestry College in Kaduna State have urged Governor Nasir el-Rufai to negotiate with the bandits to secure the safe release of their children.

They made this plea through a member of staff of the school and representative of the affected parents, Sani Friday.

He spoke on Thursday while featuring on Channels Television’s Sunrise Daily.

Friday whose two daughters are in captivity called on the Kaduna State governor to modify his no-payment-of-ransom stance to secure the release of the students.

“It is this state governor who sometimes ago told the entire Kaduna State that if it costs him to pay bandits to stop killing citizens of Kaduna State, he will pay them.

“Now, the state government came out even before the abduction of our students in the Federal College of Forestry that it is wrong to negotiate with bandits and that he is not going to negotiate.

“One of the fears we have is that if the government feels that they can use force to bring out these children, it will be very disastrous because these bandits are well-equipped.

“They may decide to eliminate the children if they discover that the government is trying to use aggressive force on them because our children are being used as shields.

Bandits on Friday, 12 March attacked and kidnapped 23 female and 16 male students at the Federal College of Forestry in the state.

Afterward, they released a video demanding N500 million to free the students.