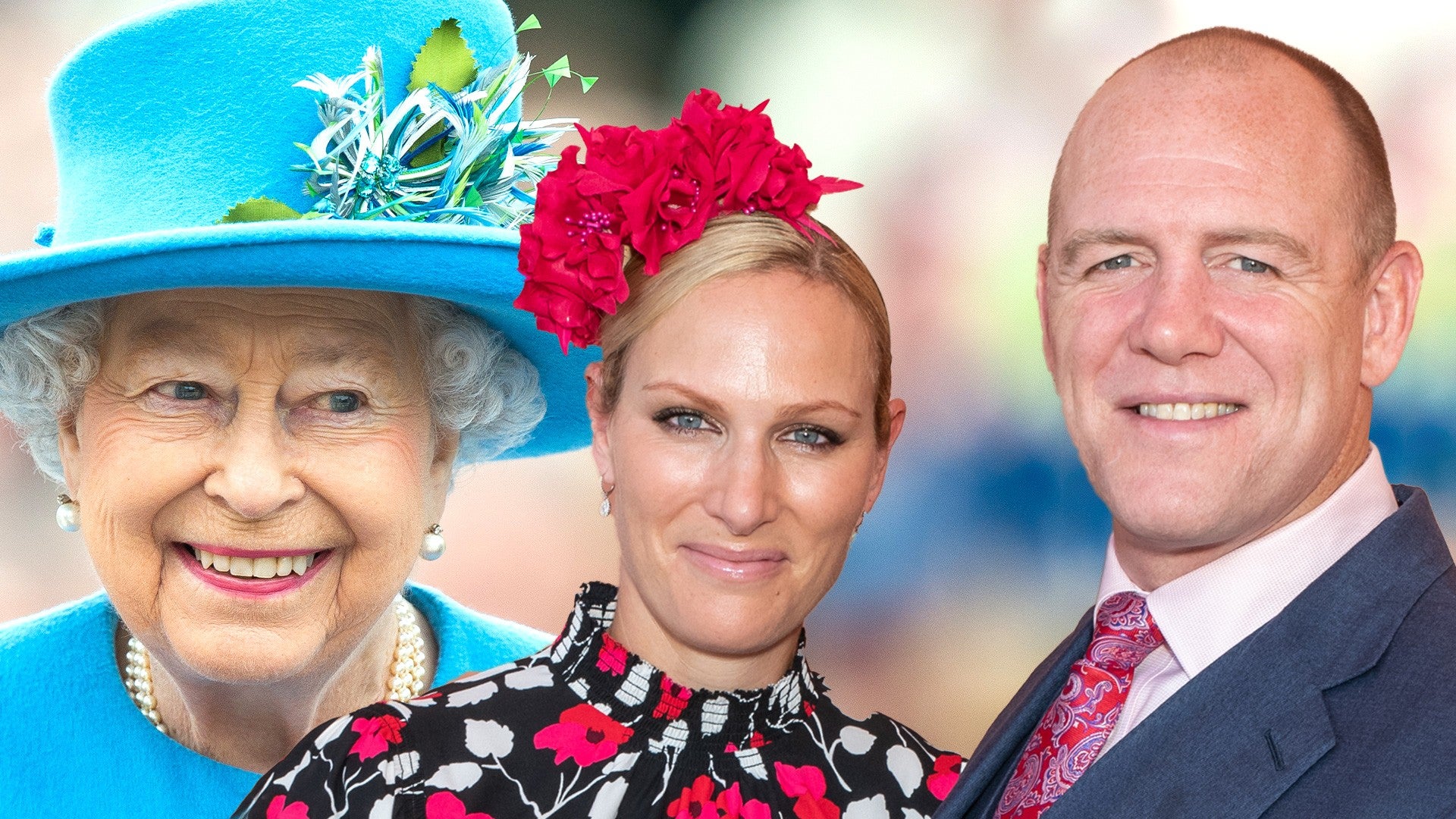 Queen Elizabeth’s granddaughter, Zara Tindall has given birth to her third child.

The baby boy was born on the bathroom floor at their home in Gloucestershire on Sunday, March 21, Zara’s husband, Mike Tindall said on his podcast.

The baby has been named Lucas Philip Tindall in a touching nod to his great grandfather, Prince Philip, who was recently discharged from hospital.

Mike, 42, previously said he wants a boy as he has two daughters with 39-year-old Zara, six-year-old Mia Grace and two-year-old Lena Elizabeth.

Speaking on The Good, The Bad and The Rugby, he said: “Sunday got even better because a little baby boy arrived at my house! Yeah brilliant, six o’clock last night.

“We haven’t got a name yet, we’re still working on it, we always struggle with that, we’ve never picked one before they arrived.

Describing the dramatic birth, Mike said he had to rush to his gym to grab a mat and place it on the floor in a case of “brace, brace, brace”.

Mike added: “The best thing about being at home, the best thing was, as soon he’s wrapped up, he’s skin on skin, straight downstairs. TV room. Golf on. This is what we’re doing.”

The rugby star also described Zara as a “warrior” and joked he would get a vasectomy now he has his wish of a son.

The couple’s spokesperson also confirmed the happy news and revealed the baby, who is the 22nd in line to the throne, is called Lucas Philip Tindall.