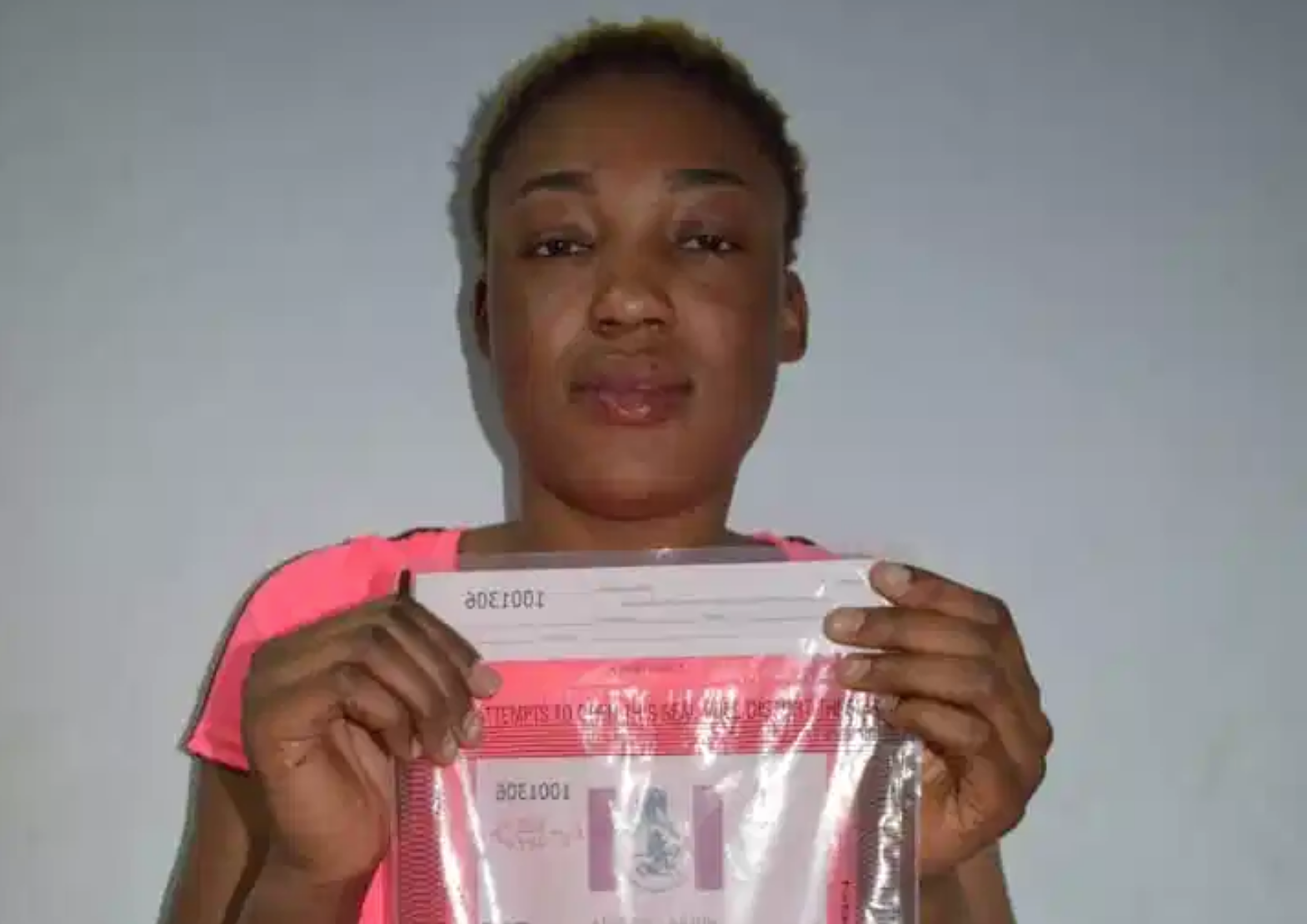 A Chadian lady, Vivien Tarmadji has been arrested at the Nnamdi Azikiwe International Airport, Abuja, while trying to board an Ethiopian airline flight 911 en route Addis Ababa-Italy with 234.35 grams of heroin concealed in her private part.

The National Drug Law Enforcement Agency, NDLEA, the Director of Media & Advocacy, Femi Babafemi disclosed this today in a statement.

Babafemi said the trafficker, who runs a saloon business in Italy since 2016 upon her relocation to the country via Libya was arrested by vigilant narcotics agents during an outward clearance of the airline at the boarding gate after being scanned.

“Under interrogation, she claimed she was contacted by a man who called her from Italy to collect the drug from one man who delivered the illicit substance to her in a hotel she lodged in Lagos early in the morning before she took her flight to Abuja same day for onward journey to Italy.

“She further claimed that the man brought 50 wraps of heroin for her to swallow but she couldn’t, and as such, she decided to insert 18 wraps into her private part and returned the remaining to the man that brought the drug to her in the hotel.

“According to her, she came into Nigeria to raise money to pay for her house and shop rents which had expired in Italy, as life has been so difficult since the coming in of COVID-19 pandemic. She said the owner of the drug was to pay her 10,000 Euro on successful delivery of the drug to Italy,” he stated.