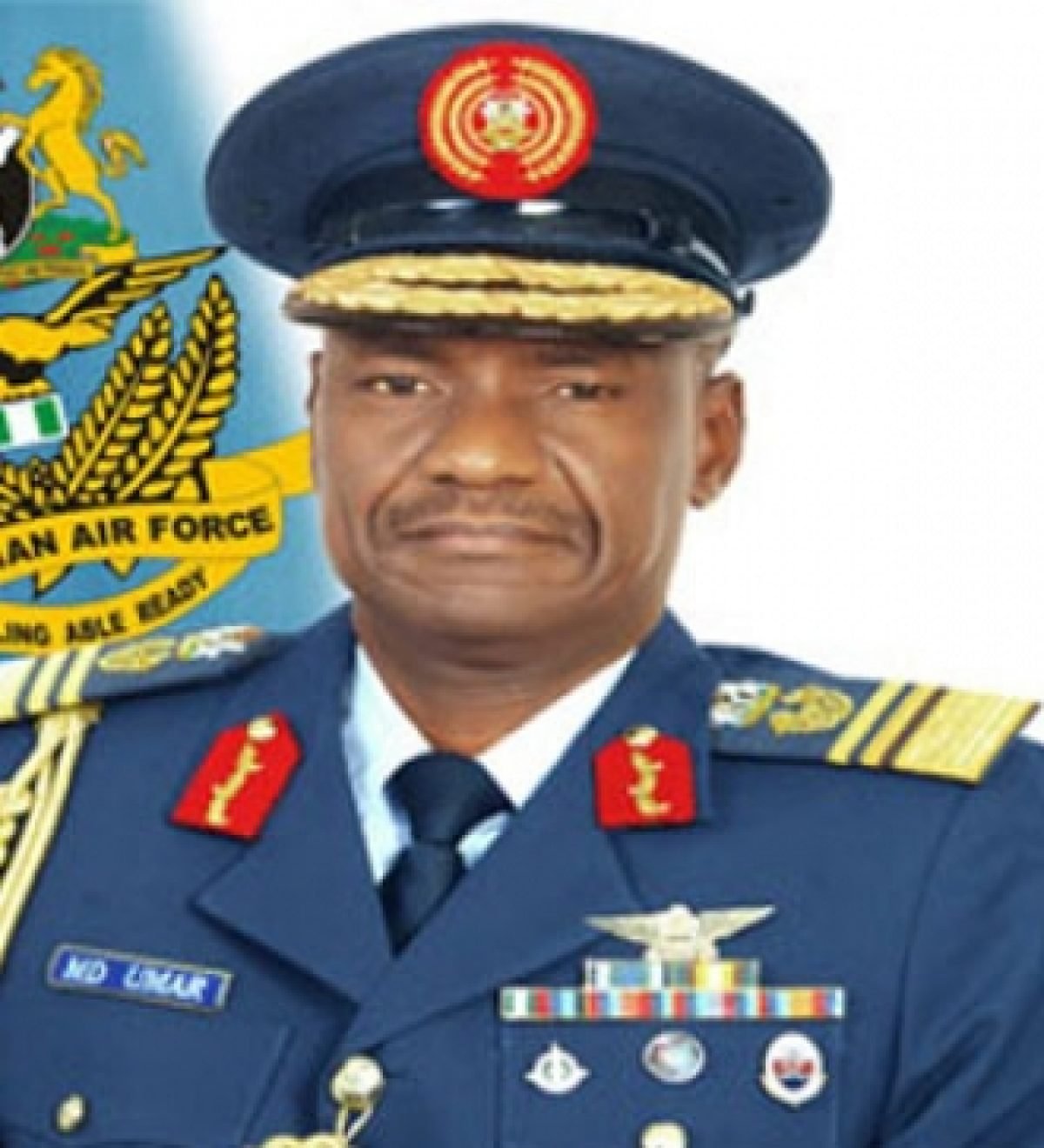 A cash sum of $1.3 million has been recovered from Umar Mohammed, a former military officer who served as a member of Jon Ode led Presidential Investigative Committee on Arms Procurement.

This was revealed before a Federal High Court in Abuja by federal government prosecutors who tendered the cash sum.

The arm probe panel was constituted by the Office of the National Security Adviser, ONSA, in 2015 but was later unceremoniously disbanded over the activities of some of the members.

According to a report by PRNigeria, operatives of the Department of State Security Services, SSS, under its former boss, Lawal Daura had arrested Mr Mohammed in June 2016 over allegations of receiving a large sum of money from certain individuals and companies on behalf of members of the committee and a top official of the Economic and Financial Crimes Commission, EFCC, when Ibrahim Magu was the acting Chairman.

At the resumed trial, the prosecution counsel, Labaran Magaji tendered the cash as an exhibit along with various other currencies, with an explanation that they were recovered from the defendant’s possession.

The huge foreign currency was admitted as an exhibit after it was counted in the open courtroom with the aid of an electronic counting machine during the continuation of the trial of Commodore Mohammed for alleged fraud and money laundering charges.

However, the defence counsel Dr Hassan Liman SAN, thereafter cross-examined the prosecution witness Mr Stephen Olatubosun through whom the exhibit was tendered.

The senior lawyer thereafter informed the court of his client’s intention to file a no-case submission on the ground that a prima facie case has not been established against him.

Justice Inyang Eden Ekwo after listened to parties in the matter ordered the Chief Registrar of the federal high court to deposit the foreign currency with the Central Bank of Nigeria CBN, pending the conclusion of the trial.

The matter was subsequently adjourned to May 27, for the adoption of final addresses, by the parties in the no-case submission motion.

The retired Air Chief is facing a three counts charge of alleged money laundering, illegal possession of firearms and classified documents without authority.

He was accused of receiving 1.3 million dollars cash from one Worldwide Consortium PTY Ltd in 2016, through his company Easyjet Airlines in violation of the Money Laundering Act 2011.

PRNigeria gathered that during the raid on the suspect’s residence in 2016, the SSS allegedly discovered over $1million cash and 18 luxury cars including a Rolls Royce, Ferrari and Bugatti, among others, and also raided the suspect’s Kaduna residence.

Some individuals and companies were purported to have paid massive amounts of money to the arms probe panel members through Mohammed in order to evade prosecution.

However, immediately after the report of the arrest, the EFCC had issued a statement distancing itself and its then acting chairman, Ibrahim Magu, from any illicit activities over the arms panel scandal and resorted to the over-flogged refrain, citing: “corruption is fighting back”.

In a statement it issued on June 22, 2016, EFCC had urged the public to ignore a report alleging that Muhammed who was a member of the arms procurement committee was ‘fronting for some members of the committee’, including ‘high ranking officials in the EFCC and ONSA.

“Though the report falls short of naming the so-called officials that Mohammed is allegedly fronting for, it is common knowledge that the acting Chairman of the EFCC, Mr. Ibrahim Magu, is the only member of the Arms Procurement Committee from the commission.”

The EFCC went on to express grave concern over “this spirited attempt to create doubts in the minds of less discerning Nigerians and members of the international community regarding the integrity of its acting chairman.”

“To all intent and purpose, this devious report is another avenue of corruption fighting back as some people have been uncomfortable with the uncompromising stance of the acting EFCC chairman in the fight against corruption,” it stated.