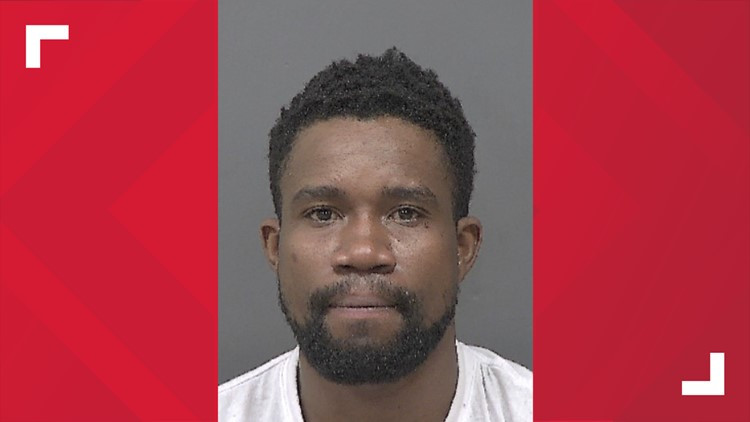 Police have arrested a Nigerian man identified as Dexter Enwerem in Norwish, Connecticut for allegedly involving with an international phone scam crime organization.

This was contained in a statement released on Wednesday, March 24 by a Norwich Police Department.

The 34-year-old suspect who lives in 29 Ward St., Norwich, was charged with first-degree larceny and is being held in lieu of a $50,000 bond.

Police began investigating a complaint in September 2020 from someone who said their 80-year-old mother-in-law sent money to “unknown individuals for the benefit of ‘helping the homeless.’”

“The victim sent gift cards to suspects totaling $13,500 and an $18,000 money order to a suspect identified as Norwich resident Dexter Enwerem,” the release reads.

“After a thorough investigation by Detective Scott Meikle, it was determined Enwerem was part of a Nigerian phone scam crime organization.” it added.