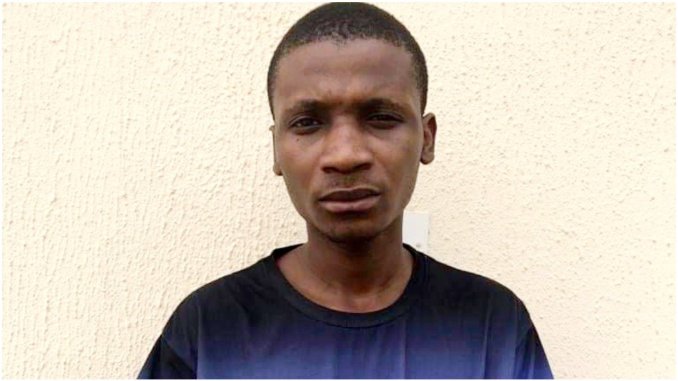 Justice Musa Usman sentenced him to 3 months in prison.

The Economic and Financial Crimes Commission (EFCC) arrested the convict in January 2021 for scam while posing as a spiritualist on social media.

Babalawo was later arraigned on March 22 on a two-count charge bordering on obtaining by false pretence.

According to EFCC, Babalawo, via his Instagram account, induced an American, Austin Brown in California, to pay N230,000.

The offence was contrary to section 320(b) and punishable under section 322 of the Penal Code Act, Laws of the Federation (Abuja) 1990.

Babalawo pleaded ‘guilty’ to the charge and entered into a plea bargain with the anti-graft agency.

Justice Usman, however, gave him an option of fine N50,000 after restitution.