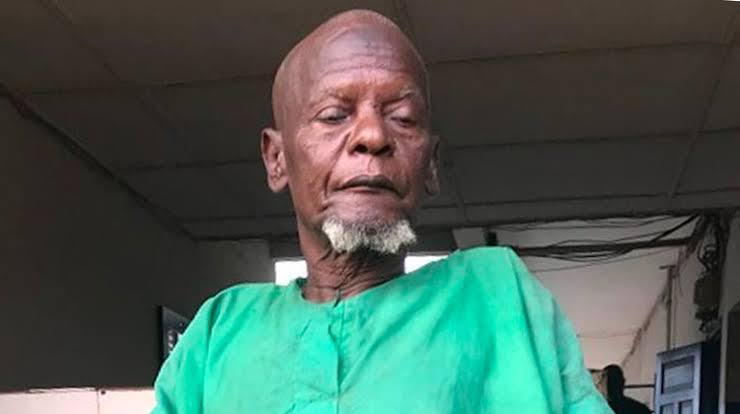 The Baale of Ayete community in the Ibarapa area of Oyo State, Saubana Oyewole where notorious Fulani warlord, Iskilu Wakili was terrorizing narrated how Wakili settled in the community.

The Baale said Wakili moved into the community about 18-years ago and after he was told about his presence he called him and asked who gave him the land he occupied. Wakili’s response to the Baale was that all lands belong to God.

According to the Baale, he stopped asking Wakili for money for the land after sometime since he wasn’t cooperating with him.

He added that every attempt to engage Wakili in a peace talk didn’t yield any result as Wakili opened fire on the person he sent to deliver the letter for the peace talk.

Ganiyu Omirinde, resident of Ayete, who was sent to deliver the letter to Wakili said after he delivered the letter, Wakili boys shot at him.

Omirinde narrated how women are been raped, shops burgled, robbed , farm lands destroyed among other things by Wakili and his people.

They called on Oyo state government to help put an end to this ugly experience.

Speaking about police involvement, he said they stopped complaining to the police since the police don’t do anything about it but rather detained them and make them pay N50,000 as bail.

Watch the video below for the complete story: