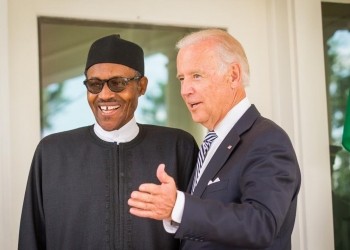 President Joe Biden is inviting President Muhammadu Buhari and 39 other world leaders to his first climate talks scheduled for next month.

The president is seeking to revive a U.S.-convened forum of the world’s major economies on climate that George W. Bush and Barack Obama both used and Donald Trump let languish.