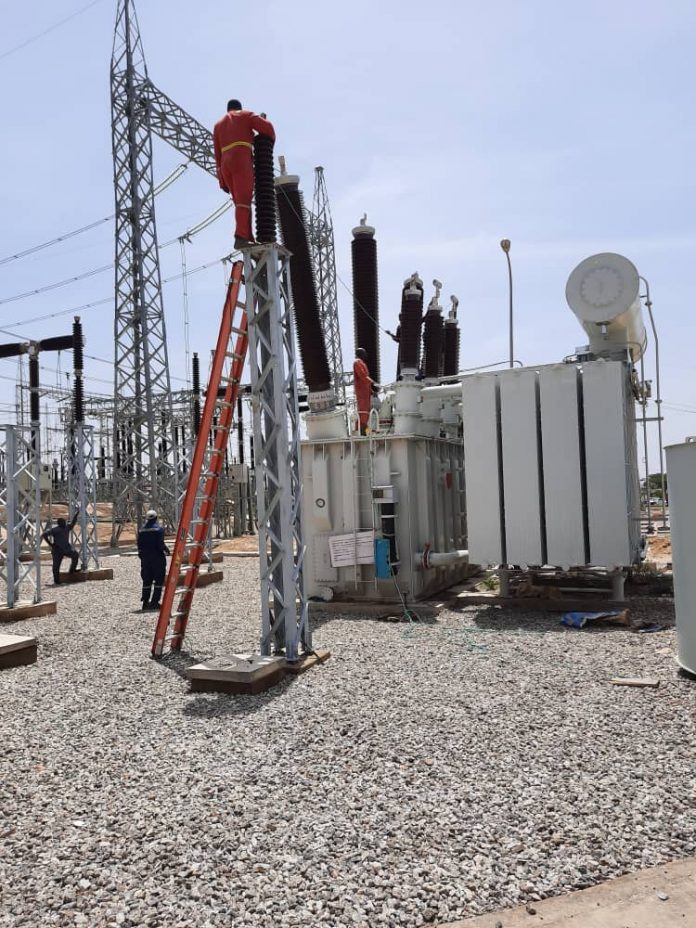 According to TCN General Manager, Public Affairs, Mrs Ndidi Mbah, the two towers were bombed in the wee hours on Saturday.

Mbah said that the Saturday vandalism took place after TCN had made concerted effort and restored power to Maiduguri on 24 March, two months after the first incident.

“The incident which occurred at about 5.56 a.m. on March 27 again cut power supply to Maiduguri and its environs.

” This time, the insurgents chain bombed two other towers; T152 and T153 on the same line route of the other incident,” she said.

She said TCN will execute all necessary things to restored power to the affected areas.