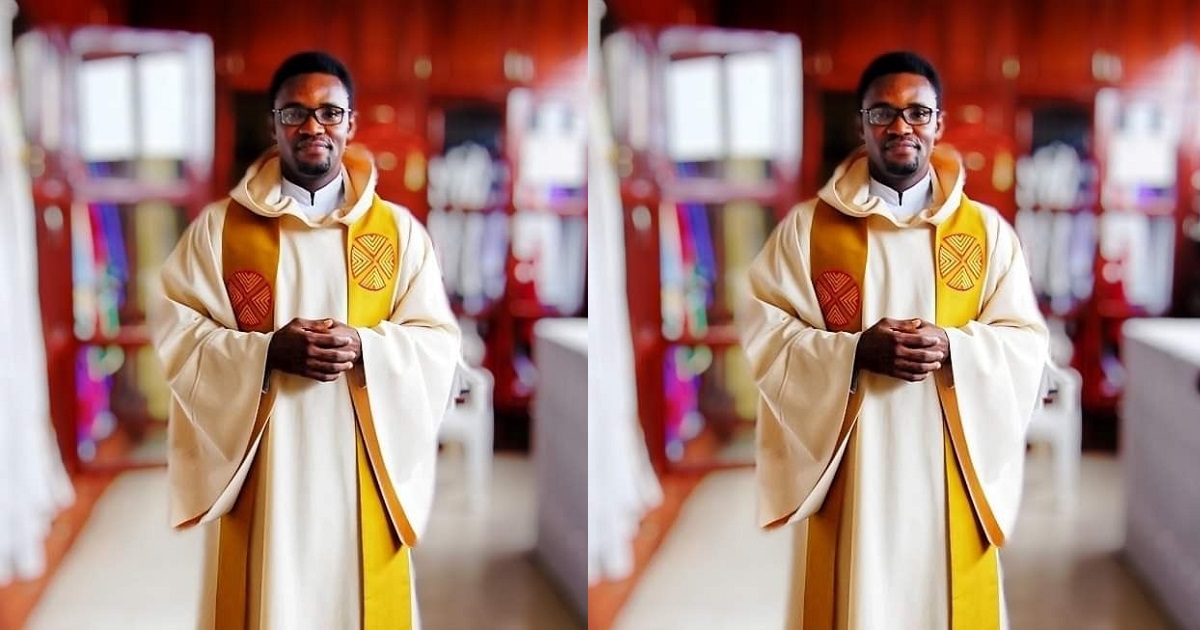 A Catholic priest, Fr. Kelvin Ugwu has said that most laws created in the name of religion are basically meant for the poor and for poor women.

Fr Ugwu, who is based in Malawi stated this on Saturday, March 27, while reacting to the ongoing Hijab controversy rocking the mission schools in Kwara State.

The Catholic priest described the laws as unnecessary laws targeted at the poor and poor women while the rich and their family who don’t observe them go scot-free.

His post on Facebook reads: “If we are to be sincere to ourselves, most of these unnecessary laws created in the name of religion are basically meant for the poor and for poor women.

“You will not find the super rich kids in schools where there will be foolish arguments like, whether it is mandatory to wear or not to wear Hijab. What most of these rich folks will do, ordinary poor Muslims CAN’T do it and go free.

“Even in parishes, the day one super rich man will come to church with his female kids all wearing trousers, even the church warden oppressing the young poor girls in the village because of trousers will be the first to greet the super rich children and compliment them with words like: “unu amaka”(you people are looking beautiful).