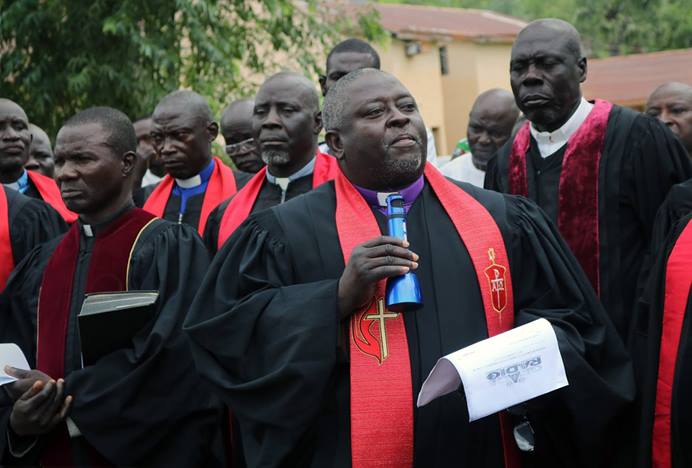 This was disclosed by an official of UMCN, Bishop John Wesley Yohanna at a press conference in Jalingo, Taraba State.

Yohanna, who insisted that Nigerian laws are opposed to gay marriage, revealed that the issue is one that the Nigerian body would not tolerate.

“If the plan succeeds conference, we will not be part of UMC that will change the language of the Book of Discipline to accommodate same-sex marriage. Our loyalty is with Jesus Christ, Bishop Yohanna stated.

Further, he disclosed that the debate on whether the Church should accept homosexuality or gay marriage didn’t start today; adding that the controversy actually began as far back as 1972. However, he stated that the majority vote then was against gay marriage and homosexuality. Specifically, he revealed that the votes cast in 2019, had stood against homosexuality as incompatible with Christian teachings.