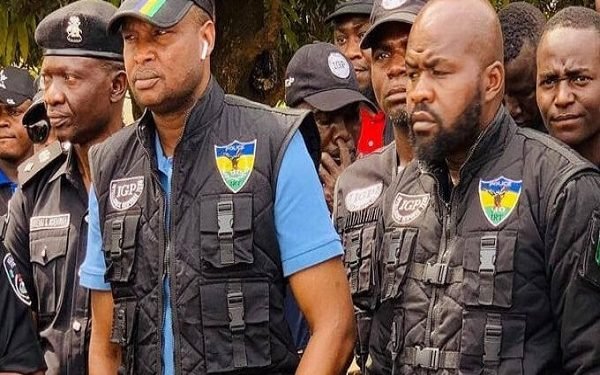 Inspector General of Police (IGP) Muhammed Adamu has set up a Special Investigation Task Force to further probe the attempt by some gunmen to kill Benue State Governor Samuel Ortom.

The team, the police said, is led by Abba Kyari, a Deputy Commissioner of Police (DCP), and it has arrived in Makurdi, the Benue State capital.

A statement on Sunday in Abuja by the Force Public Relations Officer, Frank Mba, a Commissioner of Police (CP), said Kyari is expected to take over and consolidate all the investigations into the incident.

Last Sunday, Adamu ordered the immediate deployment of a team of specialised investigators from the Force Criminal Investigations Department (FCID) in Abuja to Benue State.

The deployment, according to the IGP, is to provide additional investigative support to the Benue State Police Command, following the attack on the governor by some 15 people he identified as herders on his farm at Tyo-mu on the Makurdi-Gboko road.

The IGP advised the team to ensure professionalism in the assignment.

The statement reads: “A Special Investigation Task Force set up by IGP M. A. Adamu, in continuation of ongoing investigation into to the reported attack and attempted murder of Governor Ortom, has arrived Makurdi, the Benue State capital.

“The team, led by DCP Abba Kyari – a no-nonsense investigator – consists of operatives from the Tactical Investigation Units of the Force Intelligence Bureau (FIB) and other experienced, crack detectives with specialised competencies in crime scene investigation and reconstruction, ballistics, fingerprint analysis and other core areas of forensics.

Also, the Makurdi branch of the Nigerian Bar Association (NBA) has urged the Federal Government to fish out those who attempted to kill Governor Ortom last week and bring them to justice.

In a statement by its chairman Justine Gbagir, the association described the attack on Governor Ortom as barbaric and vicious.

It added: “There is total collapse and breakdown of security in the country called Nigeria where banditry and kidnapping has taken the centre stage.”