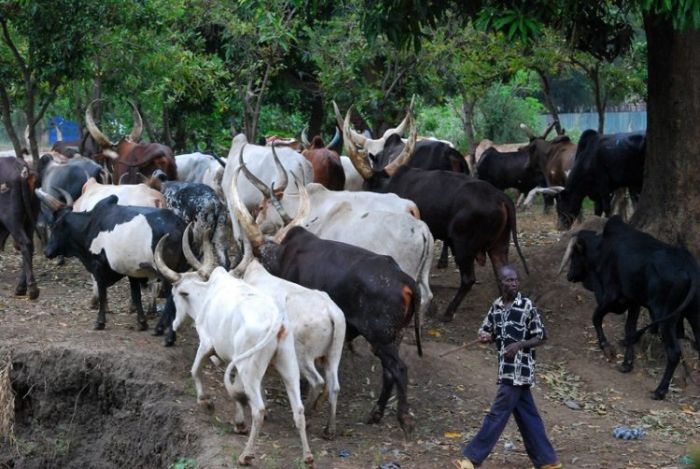 They warned that at the expiration of the notice, the committee would impound their cows.

The Miyetti Allah Cattle Breeders Association of Nigeria (MACBAN) alongside other operators have been given a fourteen days ultimatum by the Bayelsa State Livestock Management Committee to move their livestock out of Yenagoa, the state capital, and its environs.

The Chairman of the 23-man committee and Commissioner for Agriculture and Natural Resources, Mr. David Alagoa, made this known in an interview with journalists after a meeting between the committee and some South-south chapters of the MACBAN at the ministry Monday.

Alagoa warned that at the expiration of the notice, the committee would impound their cows and movement by foot either at night or in the day would not be tolerated in the state.

He urged residents to be patient as talks were ongoing with the MACBAN, stressing that one of such processes to take cows out of Bayelsa had just begun.

According to the commissioner, the state government had created opportunities in the meat business for people to take advantage of and establish ranches or grow grass to sell to cattle breeders.

Alagoa stated: “So we have agreed that we give them a moratorium period of 10 days and by the 14th day, which falls on the 10th of April, we will start impounding (cows).

“If you are interested in the cattle business in Bayelsa, the governor has opened up business opportunities of the huge value chain in the meat business. It is time now. If you have land and you want to ranch, you can ranch, since we are going purely for ranching. If you want to plant grass and sell for cattle, you can sell.”