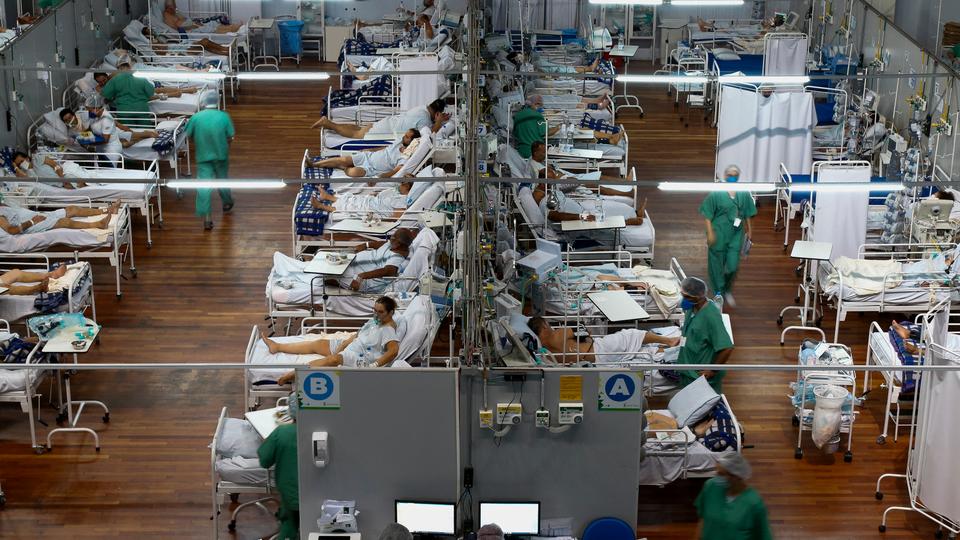 The heads of state or government of 23 countries are signing an open letter on Tuesday with European Council President Charles Michel and WHO Director-General Tedros Adhanom Ghebreyesus, affirming their support for the idea of an international treaty on pandemics.

The idea has been put forward by Michel for some time, following the outbreak of the Covid-19 pandemic in Europe.

The letter is signed by leaders including Boris Johnson, Angela Merkel, Rwandan President Paul Kagame, Emmanuel Macron, but also the Presidents of South Korea, Chile, Tunisia and Indonesia, among others.

The current pandemic is “the biggest challenge to the global community since the 1940s,” the open letter said. Just as the world had to be rebuilt after the two World Wars, it will be time after the pandemic to build a more robust international health architecture, they added.

“There will be other pandemics and other major health emergencies,” the letter reads, and “no single government or multilateral agency can address this threat alone.”

With an international treaty on pandemic preparedness and response, building on the existing international health regulations, cooperation should be strengthened through the improvement of matters like alert systems and data exchange, research, production and distribution of vaccines and drugs at local, regional and global levels, the text said.