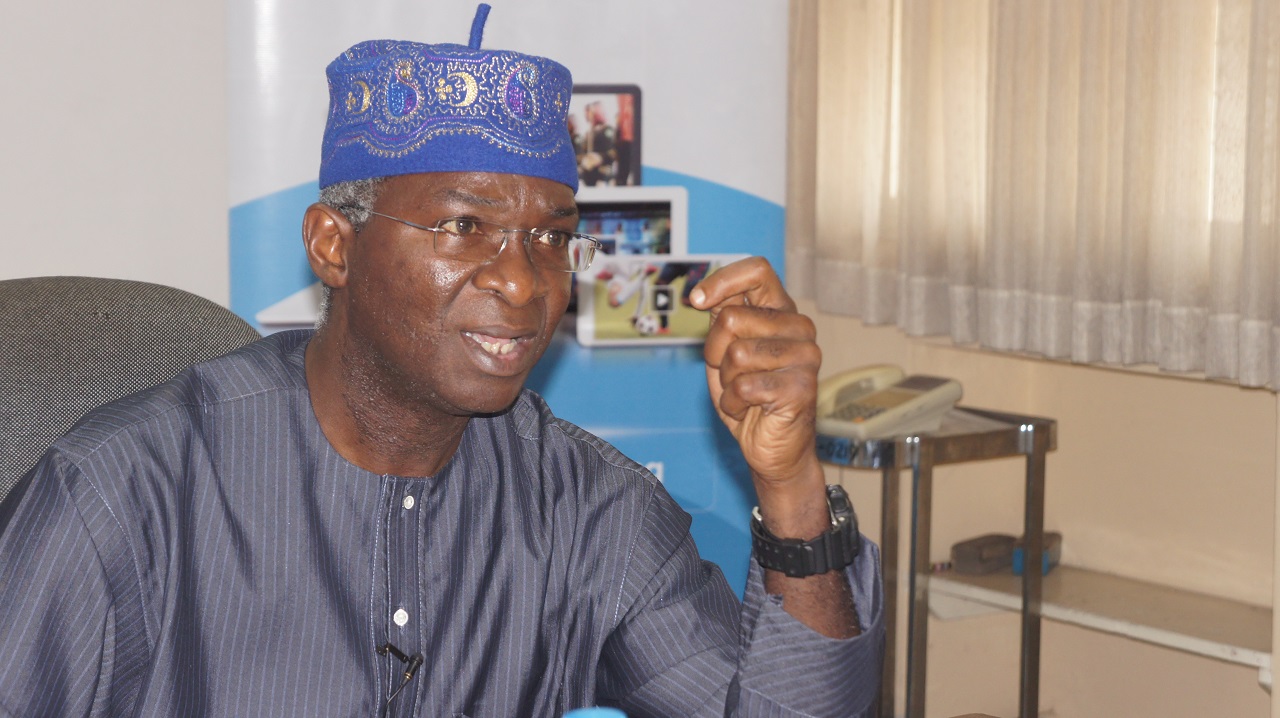 Mr Babatunde Fashola, the Minister of Works and Housing, has said that the ultimate objective of expanding the Abuja-Keffi Expressway was to reduce traffic congestion and travel time for commuters.

Fashola disclosed this on Tuesday while inspecting the expansion of the Abuja-Keffi, Akwanga-Makurdi Expressway.

He explained that the road would be constructed to international standards.

Fashola said, “It will be built to the quality of any road built in any country or other parts of the world. It’ll be a place where you will love to commute.

“Ultimately, the purpose is to make life better for those who use that axis, to reduce the travel time and to reduce the congestion around there.

“That’s essentially what we hope to achieve, and believe me, you will see when it is all done that it’ll make all the sacrifice worthwhile.”

Fashola said the residents of Mararaba-Nyanya would soon see that all the sacrifices they had to endure would be worthwhile, citing the Abuja Keffi Expressway as having attained 45.8 percent completion.

“The main purpose of the Akwanga to Makurdi highway, which we flagged off about two years ago, and is one of the roads being funded with the China EximBank loan, is very critical and strategic for linking the North Central to the North East, and from there to other parts of the country.

“For those who have issues about borrowing, they can come and see what the borrowing is being used for; all of the people who are working here would probably not have this job without that borrowing.

“Because we have a lot to do, we do not have enough to do them at the same time. So this’s part of the dualisation project construction of a brand new highway to complement the existing one.

“And the Reconstruction of the existing one. You will also see the diversions. This is how we build. We can not close up the road. We can not construct almost 300-km of the highway at once, so we do it in sections, “He said while announcing that the project was billed for completion in three years,” he stated.