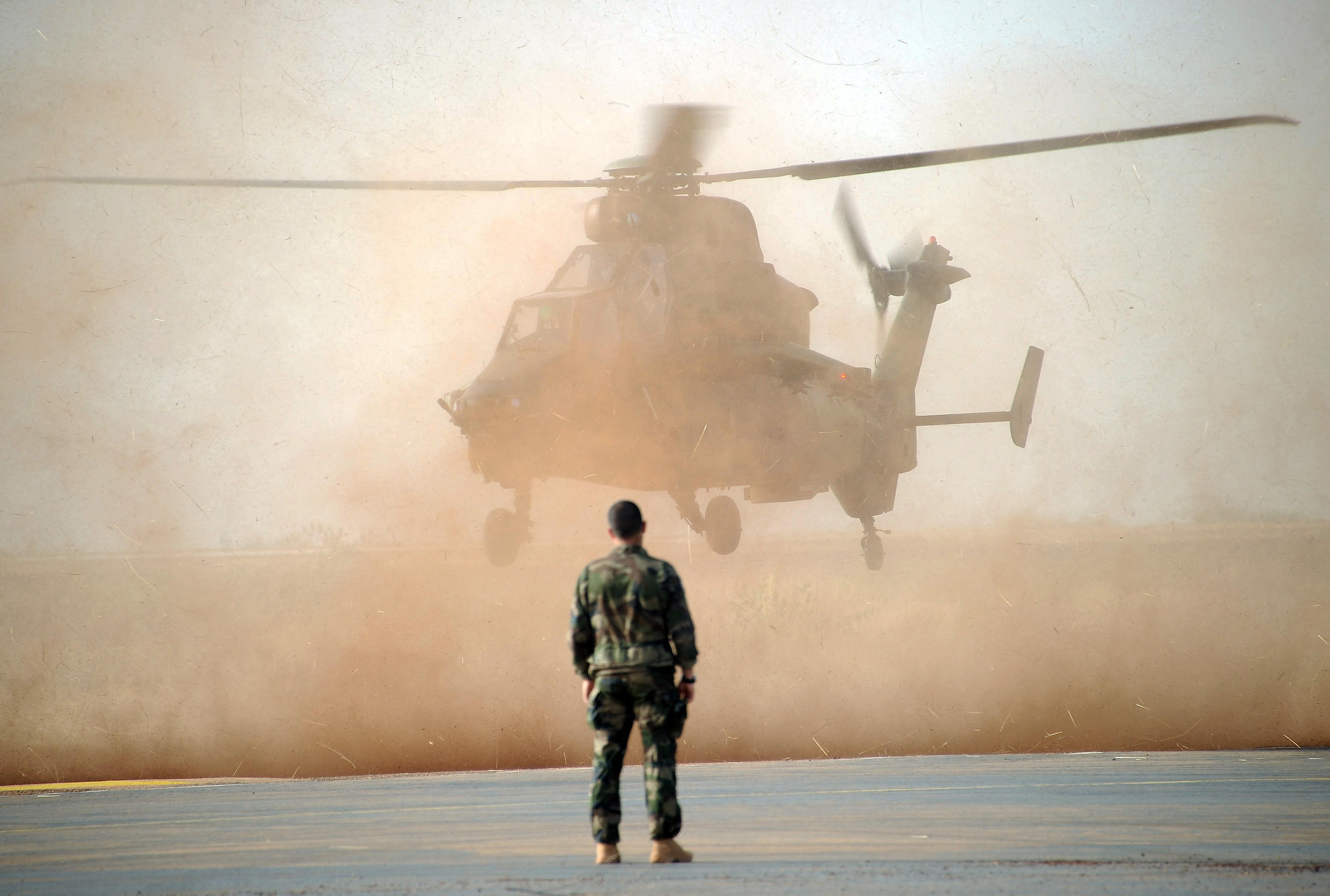 An airstrike by French forces on a wedding party in January in Mali killed 19 civilians and three militants, according to a United Nations report.

The French Defense Ministry denied the report, saying the January 3 attack was carried out on a “terrorist group”.

France has 5,100 troops in the Sahel region fighting militant groups linked to al-Qaeda and Islamic State.

The United Nations has launched an investigation after residents in the affected areas alleged that a helicopter opened fire on a wedding party near the village of Bounti in central Mali.

The investigation found that the marriage was consummated and there were “nearly 100 civilians at the scene of the attack”, according to a UN report quoted by the AFP news agency.

About five al-Qaeda-linked militants attended the wedding, according to the report.