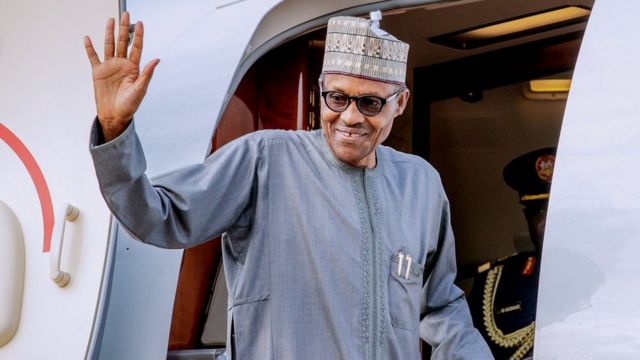 The Presidency has told Nigerians that President Muhammadu Buhari will govern the country from wherever he is, insisting that it unnecessary for him to transmit power to the Vice President, Professor Yemi Osinbajo

Buhari departed Nigeria for London, the United Kingdom on Tuesday for what the Presidency described as a routine medical checkup.

He will spend a minimum of two weeks in the United Kingdom and many Nigerians were concerned about him not transmitting power to Osinbajo.

But appearing on Channels Television’s Politics Today, Tuesday’s edition, Senior Special Assistant to the President on Media and Publicity, Garba Shehu, explained that Buhari has not contravened the laws of the land by not transmitting power to his deputy.

“He (Buhari) will continue from wherever he is,” Shehu said when asked if the President had transferred duties to the vice president.

He added, “The requirement of the law is that if the President is going to be absent in the country for 21 days and more, then that transmission is warranted. In this particular instance, it is not warranted.”