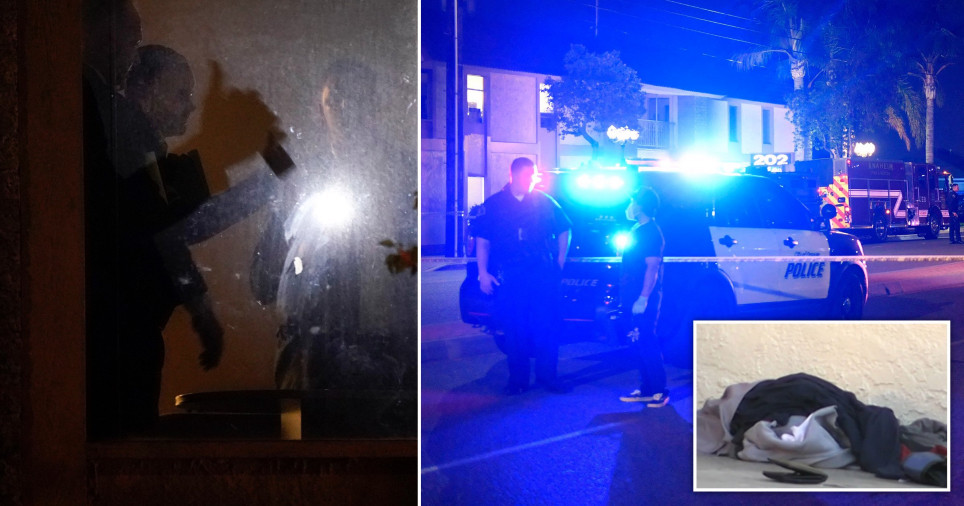 A child was among four people killed in a mass shooting at a Southern California office building that left a fifth victim and the gunman critically injured on Wednesday, March 31.

Officers arrived at 202 W. Lincoln Ave. around 5:30 p.m. local time as shots were being fired and located “multiple victims at the scene including fatalities,” according to the Orange Police Department.

An officer was involved in the shooting, but “the situation has been stabilized and there is no threat to the public,” police said in a statement Wednesday night.

The suspect, along with a female victim, were transported to the hospital in critical condition, according to Lt. Jen Amat of the Orange Police Department.

Police said they are still determining the relationship between the shooter and the victims.

“I’m deeply saddened by reports of a mass shooting in Orange County, and I’m continuing to keep victims and their loved ones in my thoughts as we continue to learn more. My team and I will continue to monitor the situation closely,” Rep. Katie Porter, D-Calif., tweeted Wednesday night.

In a tweet, California Governor Gavin Newsom called the killings “horrifying and heartbreaking”.

“Our hearts are with the families impacted by this terrible tragedy tonight,” he wrote.

Horrifying and heartbreaking. Our hearts are with the families impacted by this terrible tragedy tonight. https://t.co/nw3On2RJH2

The killings follow a mass shooting at a supermarket in Boulder, Colorado, last week that left 10 dead.

A week before that six Asian women were among eight people killed in three Atlanta-area spas.