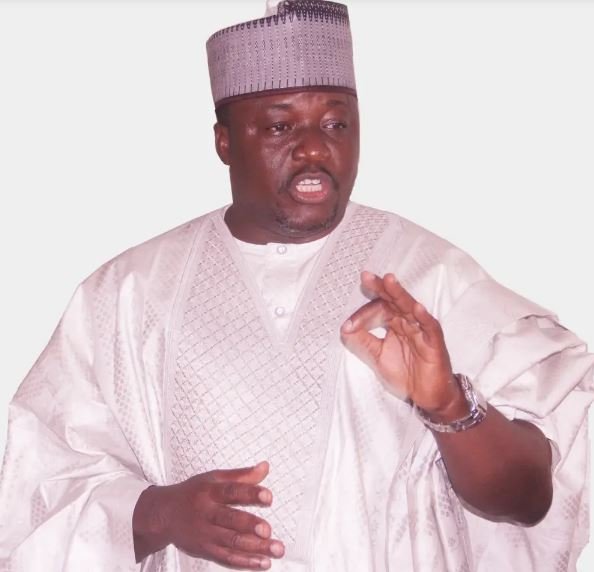 The Arewa Youths Consultative Forum, AYCF, on Thursday reacted to President Muhammadu Buhari’s failure to transmit power to his Vice, Yemi Osinbajo before embarking on his latest medical trip to London.

AYCF National President, Yerima Shettima said it would be abnormal for Buhari not to handover power to Osinbajo, if he would not return soon.

Shettima, however, noted that it’s only normal, if he would return soon.

According to the AYCF National President, “I do not subscribe to that, but it depends on the medical trip. Is he going to be staying longer, or he would be back immediately?

“If he is not coming back immediately, then it’s abnormal, but if he is coming back soon, then there is nothing wrong.

“After all, he is not the first president we have seen in the country. We have seen other presidents who have acted in that capacity, who did not transmit power while travelling in the name of medicals and they come back to continue their work, so his case is not exceptional.

“I don’t hold brief for him, but I don’t think it’s anything special.”

Buhari departed Nigeria for the United Kingdom, UK, for his medical checkup on Tuesday afternoon.

The president had on several occasions embarked on routine medical tourism away from the country, since assuming power in 2015.