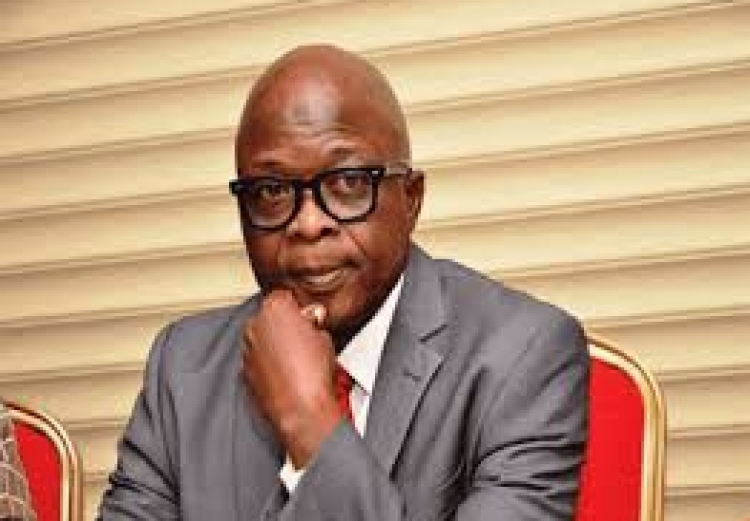 Prof. Abayomi Arigbabu, the Ogun Commissioner for Education, Science and Technology, says the free education policy in the state has increased the enrolment of pupils and students in public primary and secondary schools.

Arigbabu, who spoke with journalists in Abeokuta said that the state government would continue to ensure that good and quality education were made available for all.

The commissioner noted that in spite of the disruptive effects of coronavirus in the country and the world at large , the state government had made notable and landmark achievements in the education sector.

He commended Gov. Dapo Abiodun’s effort in providing free education by cancelling all forms of payment and levies in public schools in the state.

Arigbabu said on the assumption of office, Gov. Abiodun, declared a state of emergency in the education, which according to him has resulted in a lot of innovations and achievements in the sector.

The commissioner also noted that the state government would not take for granted the provision of affordable and quality education in the state.

Arigbabu disclosed that the state government had embarked on rehabilitation and construction of schools across the state, adding that the “best is yet to come from the government.”