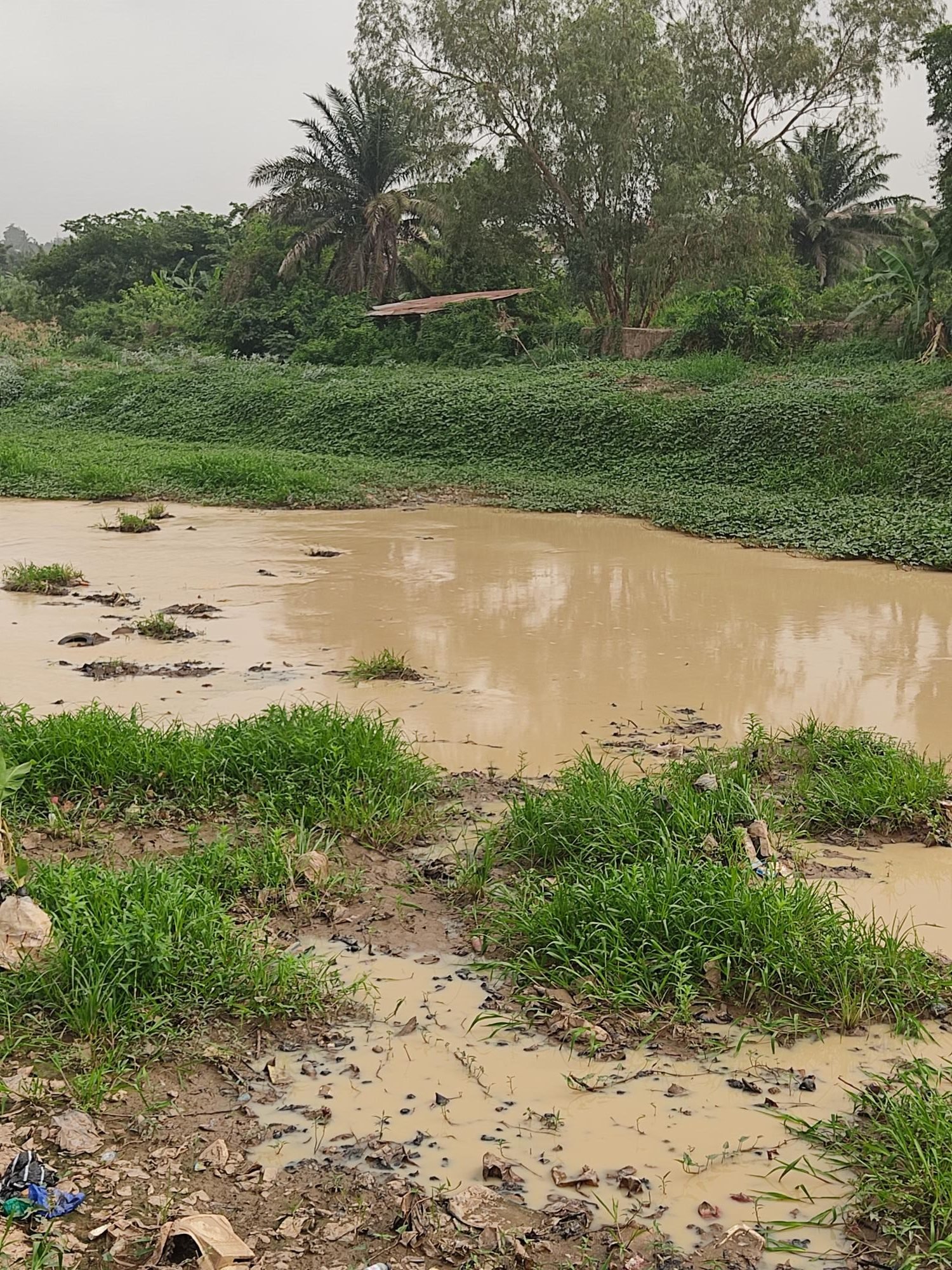 The brown colour prevalent with the River Osun is now a major source of worry to residents who are concerned about the health of the river which for many years has been many things to many people.

A resident, Tolani who spoke  stated that the present colour of the river indicates that something is wrong somewhere and the river is feeling the impact of the anomaly.

According to her, “The river has never been observed to have that colour. The river by now is useless because of the wastes that are present in it.

“It is a cause for concern because I am sure there will be no aquatic life in it now since it’s been long that I observed fishing activities in it.

“In the past, very early in the morning and late in the evening, you’d see fishermen setting nets and some harvesting the fish from the previously laid nets but all those activities are absent for now.

Another resident, Ajibola noted that the river is a means of livelihood for some people. Some people have taken to fishing, farming by the banks, digging sand from the river bed for building and even using the water from the river for operating car washing ventures and cement and brick manufacturing ventures while to a vast majority, the river is a source of life as it has been deified.

He disclosed that from information available to him, the cause of the change in colour of the river is due to mining activities and also that he is sure the river would have been polluted.

Ajibola warned that the people that still make use of the river should beware not to be exposed to chemical contents that may have polluted the river.

He implored environmentalists to take on the fight in saving the river from continual pollution because it is a case of environmental degradation.

A farmer, Mr. Felix Awobanjo said that the rainy season has always been a blessing to him as he utilises the bank of the river in growing maize and other vegetables which his wife sells when harvested.

He stated that notwithstanding the colour of the river, he still uses it on his farm because to him, water is water.

The state Commissioner for Environment, Mr. Sola Oladepo while talking revealed that the ministry is aware of the situation, adding that the brown colour of the river is as a result of the illegal mining activities ongoing in the Ijesa axis of the state.

He stated that the state government is already addressing them and will come out with a decisive action to be taken soon.

Some residents had made it a habit to dispose refuse at the bank of the river and also of illegal digging up of sand from the river bed.

Water from the Osun River is the source used by the mini water scheme facilitated by Lasun Yusuf, a former Deputy Speaker of the House of Representatives located at the Ori Oke Pure Water area of Osogbo.