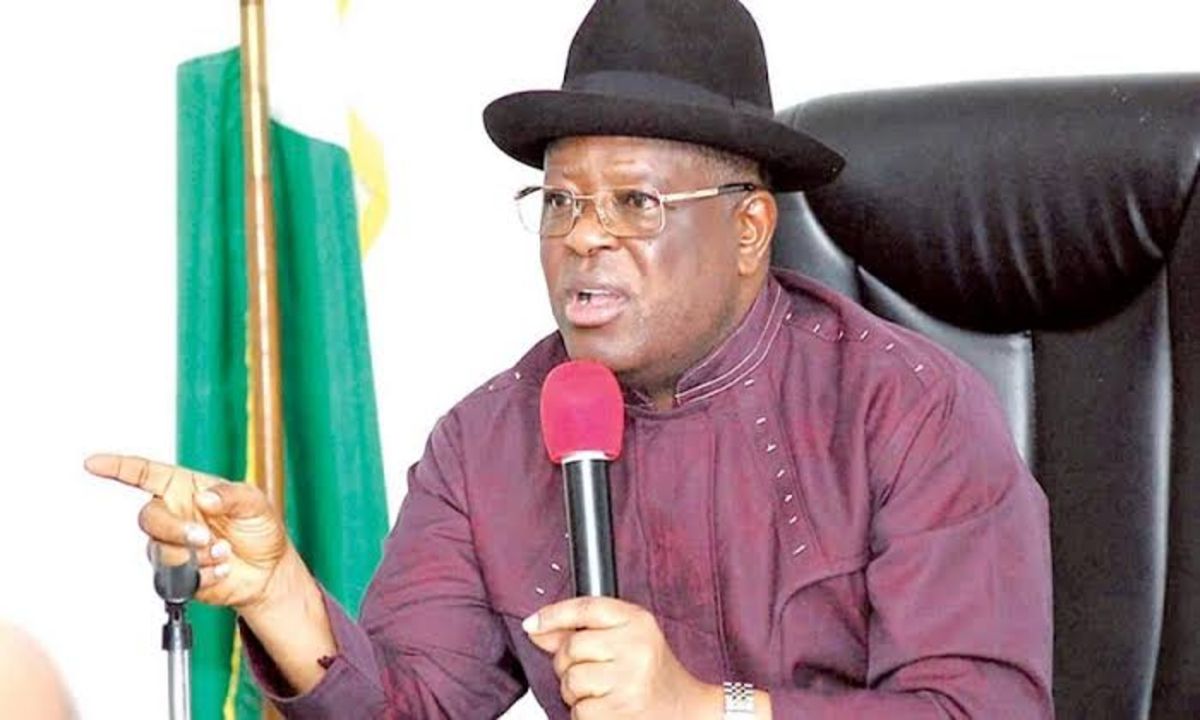 Ebonyi State Governor, David Umahi has condemned the attack on some communities in Ishielu Local Government Area of the State by suspected gunmen.

At least 15 persons were reportedly killed during the attack, allegedly carried out by herders.

Umahi visited the communities on Tuesday to commiserate with the bereaved families and also ascertain the level of damage by the assailants.

Addressing the people, he expressed sadness over the gruesome attack.

He charged all the security agencies in the state to go after the perpetrators in order to bring them to justice.

“I got very shocking news this afternoon about the attack on about four communities in the state.

“We feel so sad that this kind of thing should happen in Ebonyi, we feel so worried for our country Nigeria and we are short of words.

“We condemn this attack because it is capable of causing very serious killings, if allowed to continue this way,” he said.

Umahi appealed to the communities to remain calm and shun reprisal attacks.