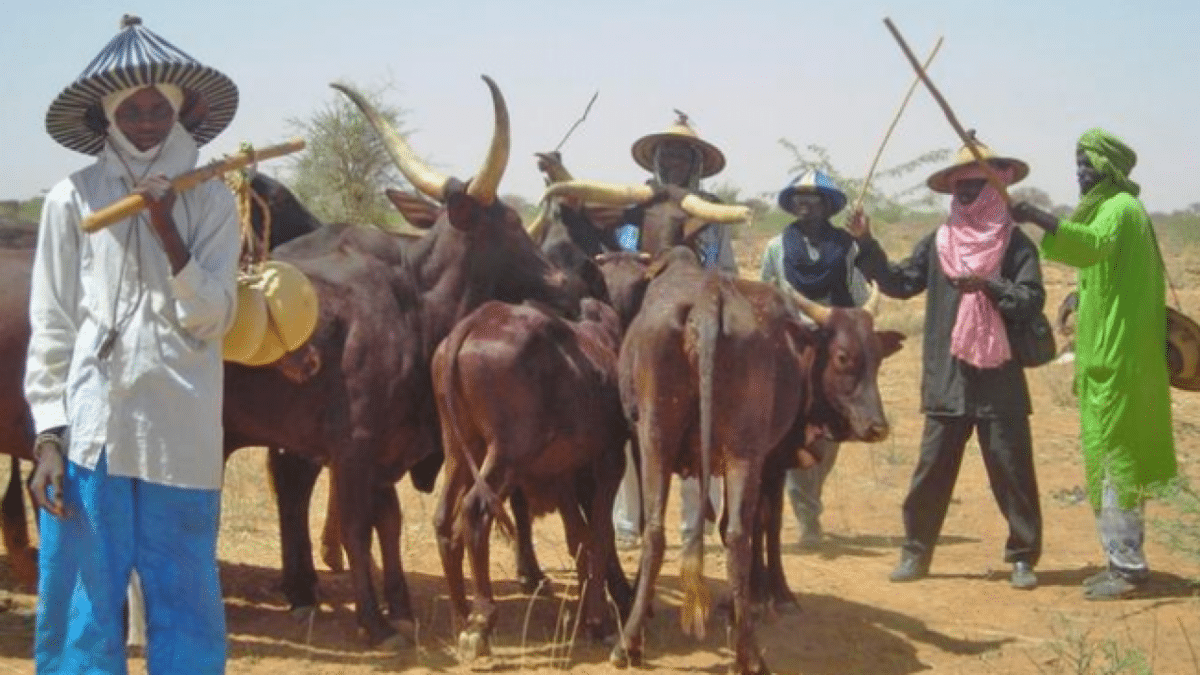 This is according to the Kaduna State Branch of MACBAN.

Addressing journalists on Thursday, MACBAN’s Director of Media and Publicity, Ibrahim Bayero said the killings occurred within five days during a communal clash in the area last month.

He lamented that this is despite the various peace efforts initiated by concerned stakeholders of Fulani, Hausa and Atyap ethnic groups in Kataf (Atyap) Chiefdom and environs.

According to him: “There were several attacks on Fulani people and their livestock in Zangon-Kataf LGA and surrounding Local Governments in recent weeks.

“The association, therefore, views the renewed violence on its members as provocative, mindless, deliberate and criminal acts capable of endangering more chaos to the entire Southern Kaduna.

“We hereby condemn the killings and the wanton destruction of the wealth of innocent Fulani persons perpetrated by the Atyap communities in Zangon-Kataf and other surrounding areas.

“We demand that perpetrators of violence against our people should be identified, arrested and prosecuted according to the laws of the land.”