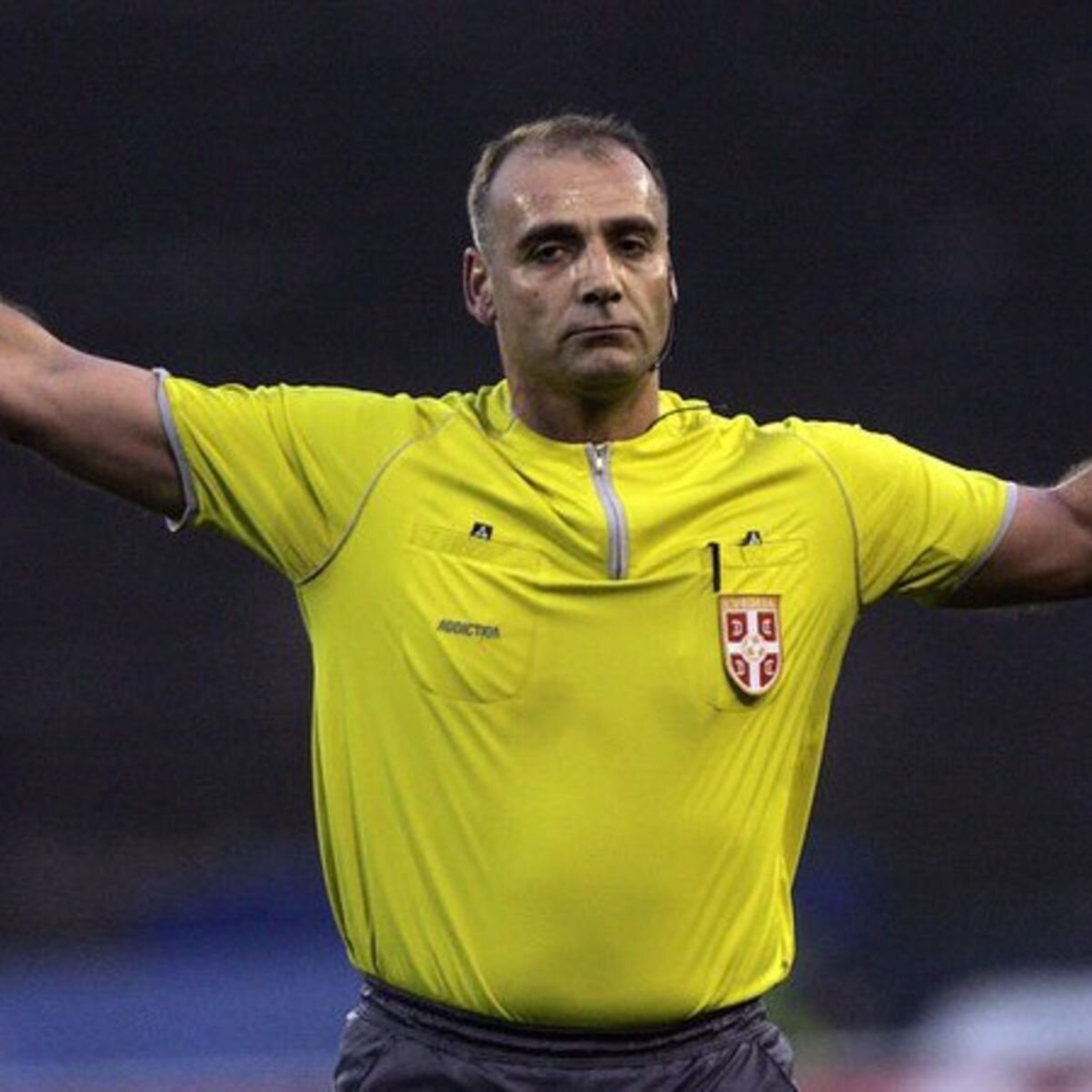 A referee thought to have been bankrolled has been given a prison sentence and ban.

A referee will spend the next 15 months in jail after giving a scandalous penalty.

According to UK Sun, the Serbian referee identified as Srbjan Obradovic has also been handed a ten-year football ban.

It was gathered that Srbjan Obradovic gave two highly contentious penalties – both scored – in Spartak Subotica’s 2-0 win against Radnicki Nis in the Serbian league in 2018.

The game was a crucial match in the league’s play-off stage and the winner would have a key advantage in securing Europa League qualification.

The visitors had also been reduced to ten men while the scores were still level.

Milan Pavkov was sent packing after being handed a second yellow card two minutes after his first.

The striker now plays for Red Star Belgrade and attended the ref’s trial as a key witness.

Footage of the second penalty in the 78th minute left onlookers stunned as the ref blew up for a spot-kick with nobody appealing and no sign of a foul.

And almost three years on, the anti-corruption department of the Novi Sad Supreme Court has come down hard on the official.

As reported by Serbian news agency Tanjug, the court has sentenced the man in the middle to 15 months behind bars.

On top of his jail term, Obradovic is banned from any role with the Serbian FA for a decade.

The court heard Obradovic’s defence that he saw a handball which was confirmed to him by his assistant.