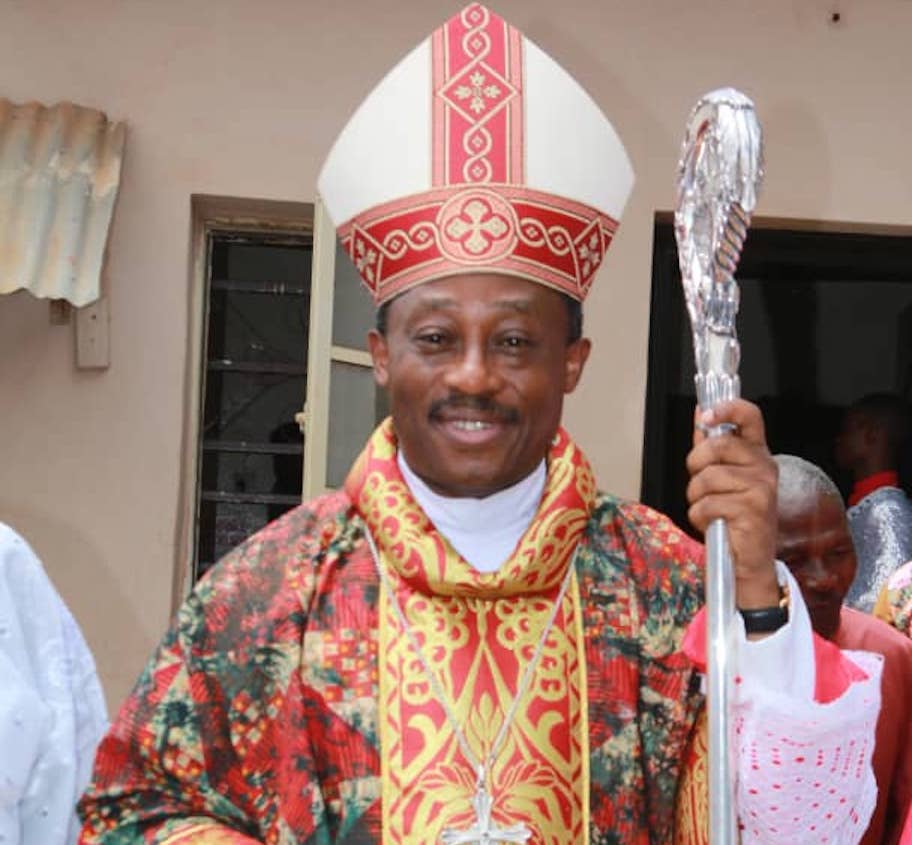 The Bishop of the Catholic Diocese of Abeokuta, Most Revd Peter Odetoyinbo, has called on those agitating for the disintegration of Nigeria to jettison the idea.

Rather, the cleric suggested that they should work for the unity, progress and development of the nation under one indivisible entity.

Odetoyinbo condemned in its totality, the threat that some Nigerians should vacate a region, saying Nigerians can co-habit in any region of choice if peace is given a chance.

The Bishop in his Easter message maintained that “the calls for the disintegration of the country or secession by some nationalists in the name of restructuring must be re-evaluated, particularly when it is tainted with hate and resentment.”

According to him, the right of every Nigerian to live wherever they like should be exercised with respect for the rights of other citizens and the constitutional provisions of the government.”

He submitted that a detribalized Nigeria should be the dream of all citizens as no one should be judged by his tribe, but by character and competence.

On insecurity, Bishop Odetoyinbo described banditry, kidnapping, terrorism and others as raging evils, saying the crimes have become a regular trademark in the country due to lack of respect for human lives.

“These are the evils that the light of Christ should dispel from our hearts, if only we realize the dangers they pose to our unity and common heritage”, he said.

He spoke further that: “We must, as a nation, jettison bigotry against peaceful and law-abiding citizens who live in our communities, irrespective of their individual tribes.

“We must address, as a matter of urgency, the rate of poverty in our country if we want peace to reign. By so doing, our people will not become willing agents in the hands of exploiters, oppressors and enemies of our nation.”