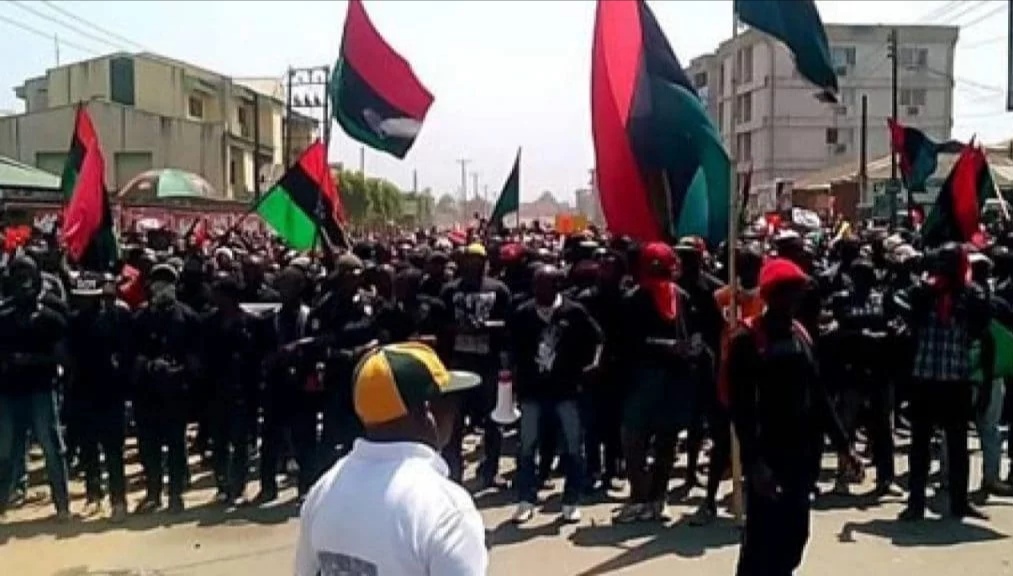 The Biafra Nations League (BNL) has threatened to carry out reprisal attacks on Fulani herdsmen over the recent killing of 15 people in Ebonyi state.

The Deputy National Leader of BNL, Ebuta Akor Takon while addressing newsmen in Ikom, Cross River State declared that ‘enough is enough of the wanton killings by suspected Fulani herdsmen of innocent residents in the southeast and other parts of the country.

The group lamented that soldiers and other security operatives were ignoring the activities of the Fulani herdsmen but going after other groups in the country.

He revealed that his group has ordered mobilization for a reprisal attack and would go ahead except the Miyetti Allah group calls its members to order.

In his words, “We [have] ordered members and supporters of BNL in other parts of the old eastern region to mobilize and launch counter-attacks on them in less than five days.

“Any attack from them will surely be avenged until they are stopped by their parents bodies, the Miyetti Allah Kauta Hore and Miyetti Allah Cattle Breeders Association.”

Governor David Umahi of Ebonyi State had accused Fulani herdsmen of killing 15 persons in the state on Monday night.

Speaking on Tuesday at Obegu, in the Ishielu Local Government Area of the state, Umahi said the herdsmen allegedly perpetrated the mayhem carrying AK-47.

The Ebonyi governor urged security agents to fish out the herdsmen behind the killings.

Governor Umahi also revealed that he knows the sponsors of the herdsmen, vowing to expose them to the authorities.

But while denying the complexity of herdsmen in the recent killing of some people in Ishielu Local Government Area of Ebonyi state, the Miyetti Allah Cattle Breeders Association of Nigeria (MACBAN) has strongly condemned the incident.

The cattle breeders group asked security operatives to fish out the killers and make them face the full wrath of the law.

The south-east zonal chairman of Miyetti Allah, Gidado Siddiki in an interview with NAN said it would be a shock if it is eventually discovered that herdsmen are responsible for the killings.

Meanwhile, the Indigenous People of Biafra, IPOB, on Thursday accused the Nigerian military and other security agents of providing cover for Fulani herdsmen killing innocent people in the South-East region.

IPOB asked why the security agents have not arrested anyone in connection to the killings in Enugu and Ebonyi State, but they were quick to deploy men and equipment to look for Eastern Security Network operatives in Orlu, Imo State, a few weeks ago.

The spokesman of the group, Emma Powerful, stated this in a statement released on Thursday.