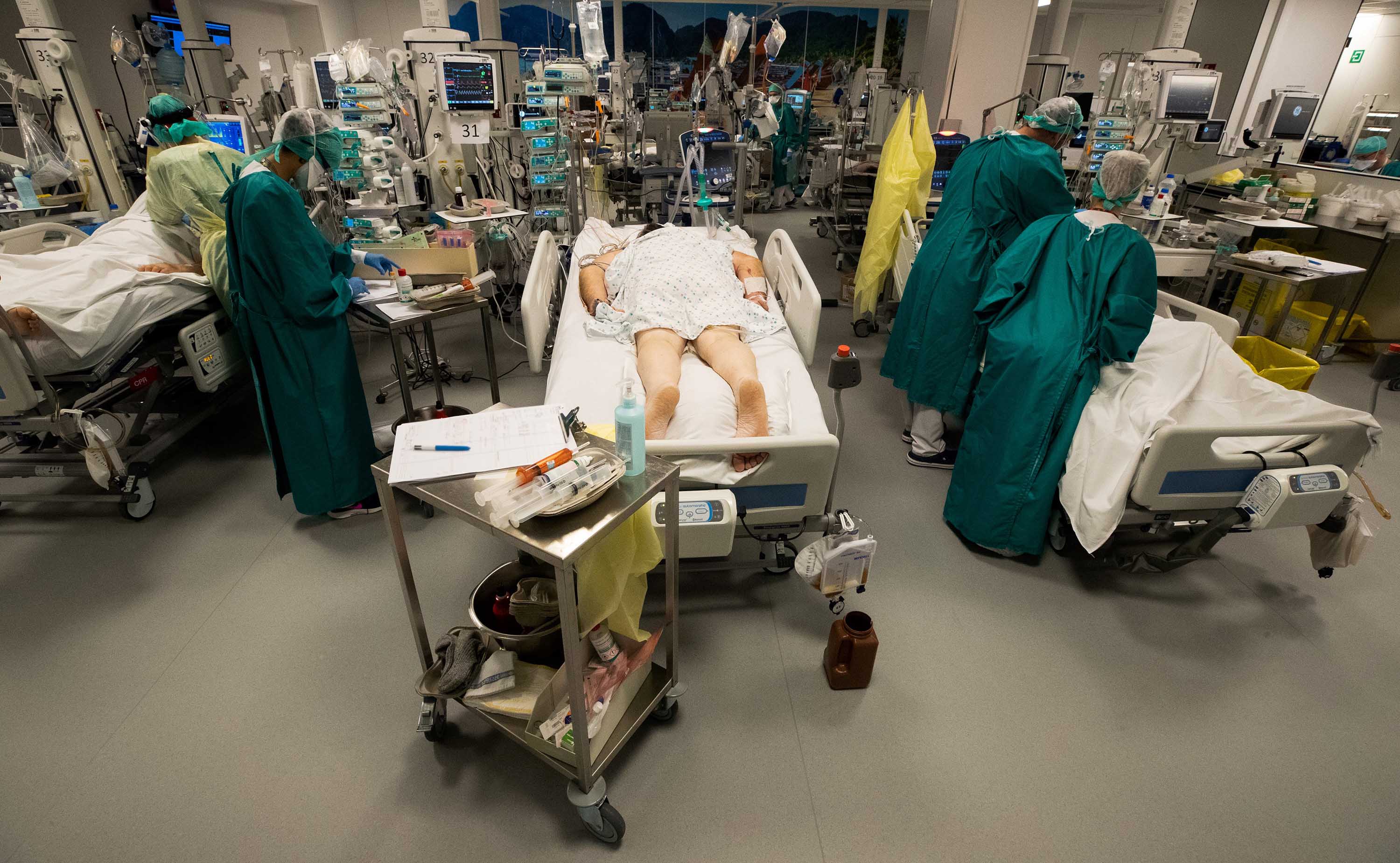 The number of new cases of Covid-19 per 100,000 population went up by 55% in the past week, according to the latest official figures published by the Sciensano public health institute on Saturday.

Between 24 and 31 March, an average of 4,700 new people tested positive per day, which is a 3% increase compared to the week before, down by eight percentage points since yesterday’s seven-day average increase.

The total number of confirmed cases in Belgium since the beginning of the pandemic is 892,585. The total reflects all people in Belgium who have been infected and includes confirmed active cases as well as patients who have since recovered or died as a result of the virus.

Over the past two weeks, 562.9 infections were confirmed per 100,000 inhabitants, which is a 55% increase compared to the two weeks before.

Between 27 March and 2 April, an average of 274.6 patients were admitted to hospital a day, an increase of 19% compared to the week before.

In total, 3,025 coronavirus patients were in hospital on Friday, 67 more than the day before. Of all patients, 801 were in intensive care, 11 more than on Thursday, while 436 patients were on a ventilator, the same number as the previous day.

From 24 to 30 March, an average number of 28 deaths occurred per day, marking a 4.8% increase compared to the week before.

The total number of deaths in the country since the beginning of the pandemic is currently 23,083.

The reproduction rate, meanwhile, now stands at 1.14, up from 1.11 yesterday, meaning that one person with coronavirus infects more than one other person on average and that the epidemic is growing in Belgium.