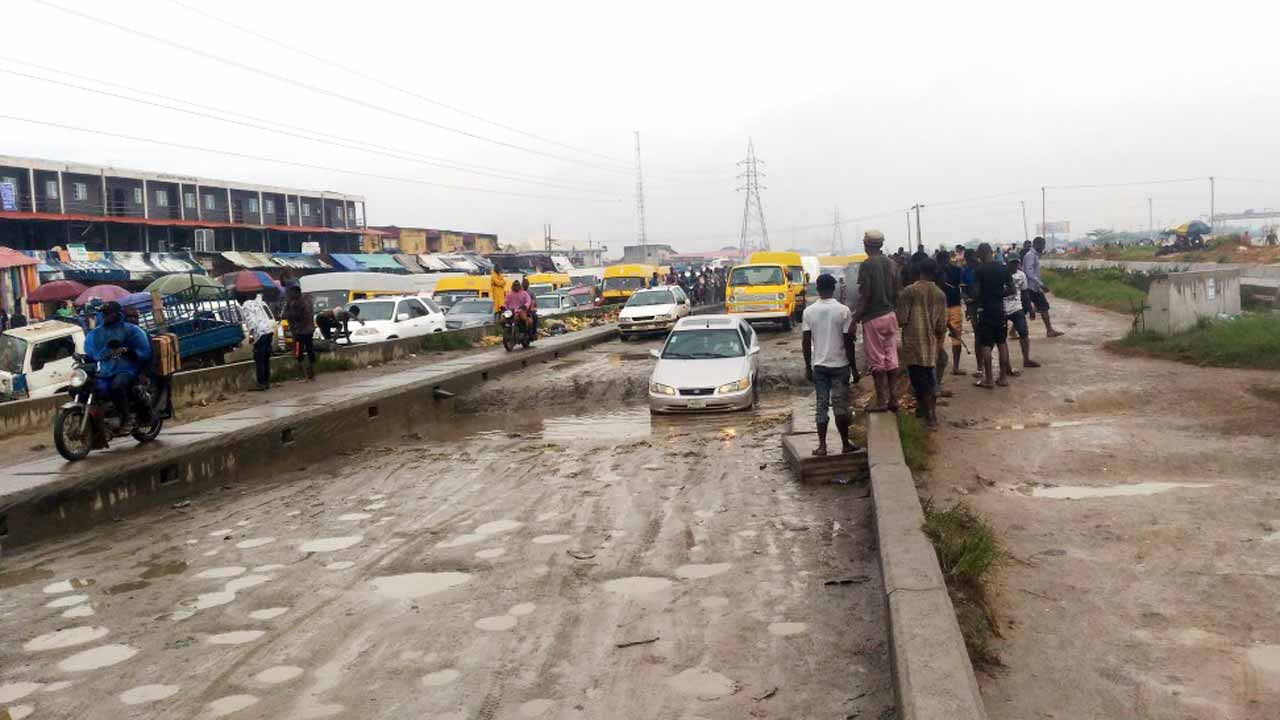 The federal government has disclosed that the Lagos-Badagry expressway reconstruction project is not forgotten but will be placed on the 2021 Sukuk funding priority list.

This was stated by the minister of works and housing, Babatunde Fashola on Saturday during an inspection tour of road projects in Lagos.

The Federal Roads Maintenance Agency (FERMA) in February 2021 said the ongoing rehabilitation of a section (Igboelerin to Agbara) of the Lagos-Badagry expressway was 88 percent completed.

Fashola said the major drainage works were ongoing and progressing to upgrade the highway from its old status to ensure durable construction, adding that funding challenges were being resolved.

“Lagos-Badagry expressway is the real challenge. Again it is funding,” he said.

“We are owing the contractor. That is why I said if we can expand the Sukuk this year, we are going to look at a few more roads to add into it.

“If we succeed, Lagos-Badagry Expressway is one of the top roads we are penciling down for the Sukuk in 2021.

“If that happens, then the contractor will do his work but I think it is important to help us communicate to the people who use that axis that they are not forgotten.

“Work has started. There was a time when there was no contractor there, so there is now a contractor.”

Fashola further said about 85km had been completed out of the 127km project being funded by the presidential infrastructure development fund (PIFD).