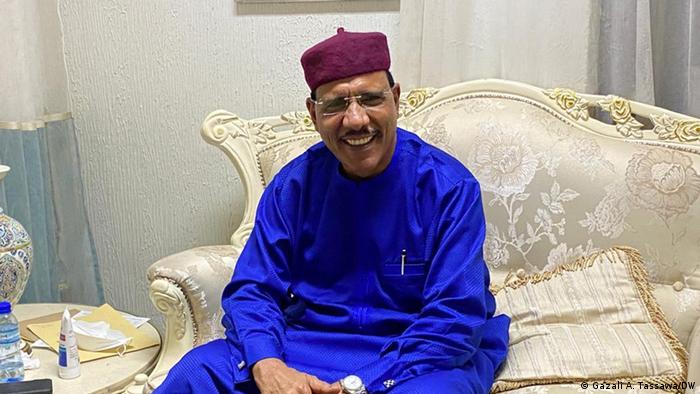 Economic Community of West African States (ECOWAS) has urged the defence and security forces of the Republic of Niger to defend the country’s democracy, stressing that the regional bloc will not tolerate any unconstitutional change of government in any member states.

The ECOWAS Commission stated this while reacting to the coup attempt in Niger Republic plotted to truncate civil rule in the country.

Meanwhile, Niger’s newly elected President Mohamed Bazoum was sworn in on Friday in a democratic landmark amid the alleged coup attempt two days ago in a country also ravaged by armed group violence.

The inauguration was the first-ever transition between elected presidents in 60 years of Niger’s independence from France.

ECOWAS Commission in a statement expressed great concern about the attempted coup and wondered why elements within the country will plot to halt the ongoing democratic process in the country largely praised as peaceful.

“ECOWAS strongly condemns the attempted coup and expresses its solidarity with the government and people of Niger as well as its commitment to democratic values.

“Finally, the ECOWAS Commission recalls its strong opposition to any unconstitutional change of government and calls for the defence and security forces to maintain their republican stance,” the statement added.

Niger’s security forces foiled the attempted military coup at Niger’s presidential palace early Wednesday, the government’s spokesman said, adding that several people were arrested and the security forces are searching for others.

“The government condemns this cowardly and retrogressive act that aims to endanger democracy and the rule of law to which our country is resolutely committed,” Abdourahamane Zakaria told a news conference.

The assailants, from a nearby air base, reportedly fled after the presidential guard repelled them with heavy shelling and gunfire.