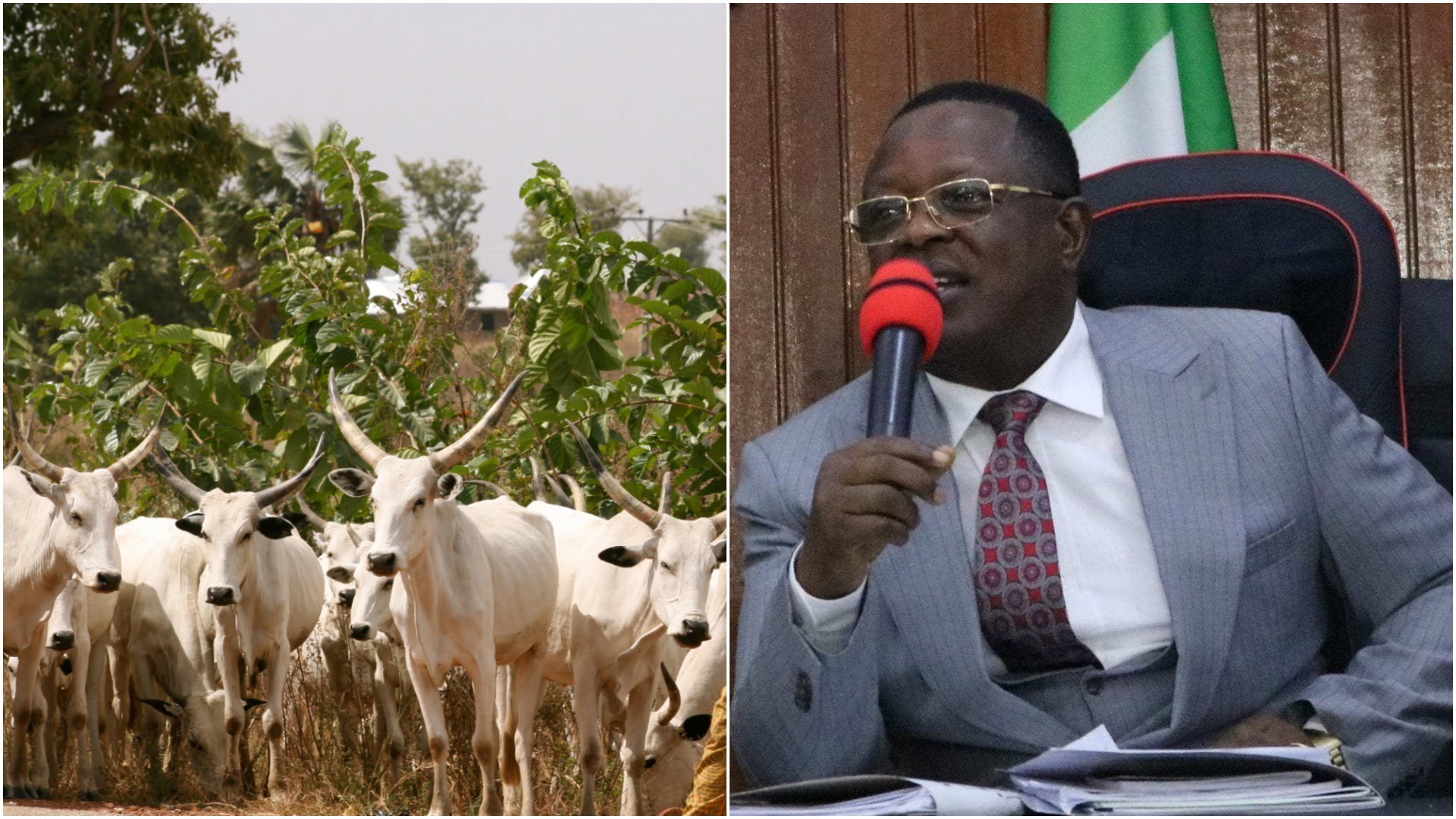 The Governor of Ebonyi, David Umahi has cried out following the massacre of 15 persons by suspected herdsmen in the state.

Governor David Umahi of Ebonyi state has broken his silence after suspected Fulani herdsmen massacred 15 people in the state.

He accused herdsmen of being behind the attack that took place in communities in Ishielu LGA of Ebonyi state.

The Ebonyi state Governor who made the allegation during Vice-President Yemi Osinbajo’s visit to the state on Sunday April 4, said the herders “deserted” the affected communities before the attacks started.

Umahi revealed that there might have been reprisals if the state government had not intervened. The Governor who also announced the activation of local vigilantes to provide internal security in parts of the state, said youths in the affected communities may not be held back if such attacks reoccur.

“Your excellency, we are touched and we are encouraged by this visit, I’m told the murderers left a telephone which contains their contacts, their call logs and pictures.

“Your excellency, these things are enough to get these people apprehended, very shocking is that at the point of the attack, all the herdsmen living in Ishielu local government all deserted.

“This means that they were part of the attack on our people despite the governors of the south-east being called names because we are committed to giving them protection.

“It is very important we do anything possible to forestall further attacks not only in Ebonyi state but in the entire south-east.”