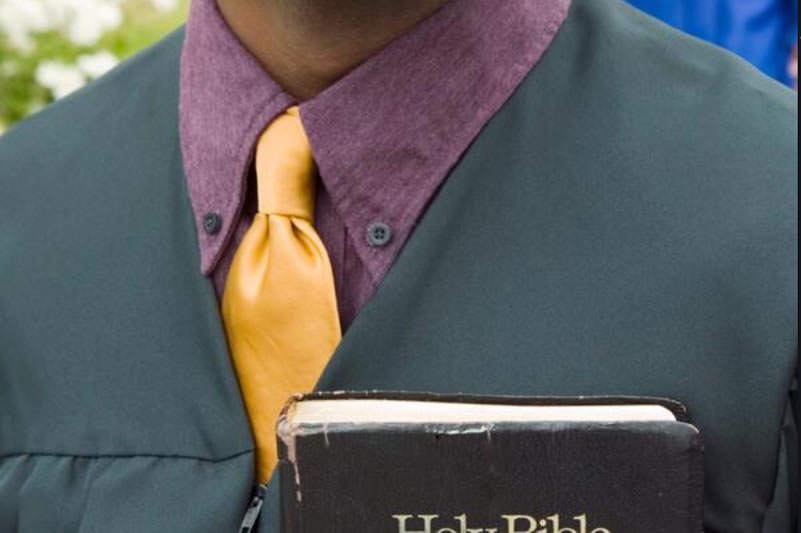 A Lagos-based Pastor, Frederick Ojo Aramuwa, has been killed after kidnappers collected N2m ransom from his family.

Pastor Aramuwa was reportedly kidnapped while travelling along the Ipele/Idoani Road in Ondo State.

The deceased was declared missing since March 31 after his abduction while travelling from Lagos to his hometown, Ifira-Akoko in Ondo State.

After his abduction, the kidnappers contacted his family demanding for N10 million ransom for his release, which was reduced to N2 million after negotiations.

According to Channels Television , it was the lifeless body of the pastor that was discovered in the forest after the N2m ransom was paid to the kidnappers.

The Public Relations Officer of Ondo State Police Command, DSP Tee-Leo Ikoro who confirmed the death of Pastor Aramuwa said the deceased’s remains were discovered tied to a tree in the forest.

The Police PRO added that other persons kidnapped along with the pastor have been rescued by the police and efforts to arrest those behind the abduction and murder is ongoing.